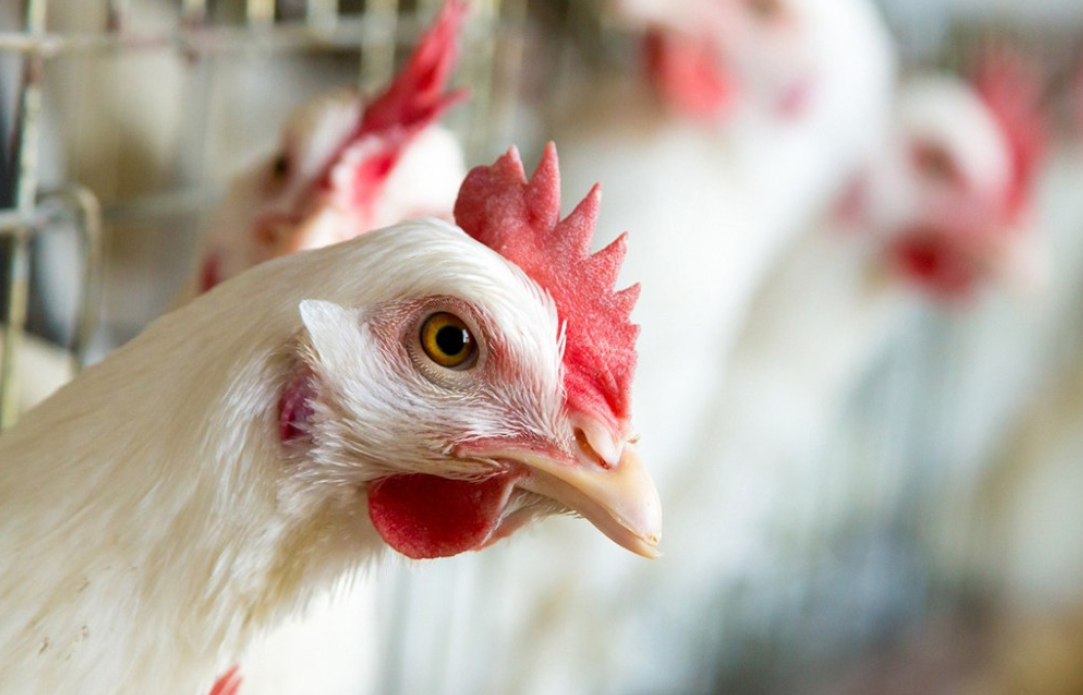 THE CABINET Secretary for Environment and Rural Affairs, Lesley Griffiths has announced the Avian Influenza Prevention Zone, which expired on April 30, will not be replaced.

The Cabinet Secretary has taken this decision based on an updated veterinary risk assessment conducted by the Animal and Plant Health Agency (APHA). However, the temporary suspension on gatherings of some species of birds will remain as additional evidence is considered.

The Cabinet Secretary said: “Last December I declared the whole of Wales an Avian Influenza Prevention Zone in response to Highly Pathogenic Avian Influenza H5N8 outbreaks being reported across Europe, North Africa and the Middle East. This was a precautionary measure to minimise the risk of poultry and other captive birds being infected by wild birds.

“We have been closely monitoring this situation and APHA has been preparing updated outbreak risk assessments.

The most recent evidence-based veterinary risk assessment concluded there remains a Low – Medium risk of resident wild waterfowl being infected with H5N8. Meanwhile, the exposure assessment risk for poultry farms is Low, but heightened, and will depend on the biosecurity measures on each farm. This level is consistent with November 2016, when disease was present across Europe in sporadic outbreaks and occasional wild bird findings were being reported.

“Therefore, I am pleased to announce, following the expiry of the current Avian Influenza Prevention Zone on 30 April, this will not be replaced. Whilst I am sure this is welcome news it is important to remember avian influenza remains a constant and real threat to our poultry and other captive birds.”

The Chief Veterinary Officer for Wales, Christianne Glossop, added: “I would like to stress the need for all keepers of poultry and other domestic captive birds to remain alert for signs of the disease and to contact their private veterinarians if they have any concerns. If anyone suspects disease they should contact the Animal and Plant Health Agency immediately.

“It is essential all keepers maintain effective biosecurity practices, such as considering and updating self-assessment forms, cleansing and disinfecting all clothing, equipment and vehicles (using approved disinfectants) and implementing effective pest control measures to minimise the opportunities of contact between their birds and wild birds and wild life.

“We can all play a part in supporting the ongoing surveillance by reporting any findings of dead wild birds to the GB helpline on 03459 335577. In particular, any wild ducks, wild geese, swans, gulls or birds of prey and where more than five birds of any species are found dead in the same location. We must also ensure we all comply and respect the biosecurity measures put in place by poultry or other captive bird keepers.

“I would also like to take this opportunity to remind all poultry keepers with 50 birds or more they must register their flocks on the Poultry Register and strongly encourage all poultry keepers, including those with fewer than 50 birds, to register. This will ensure they can be contacted immediately, via email or text update, in an avian disease outbreak enabling them to protect their flock at the earliest opportunity.

“If poultry or other captive birds are being let outside after a prolonged period of being housed I would recommend keepers consult their private veterinarian on the health impacts.”

Meanwhile the UK Government’s last remaining bird flu control measures in England – including the ban on poultry gatherings – will be lifted on Monday, May 15, Defra’s Chief Vet announced on Friday (April 28).

With the lifting of the Avian Influenza Prevention Zone (AIPZ), bird keepers will no longer be required by law to follow specific disease prevention measures, intended to reduce the risk of highlight pathogenic H5N8 bird flu passing from wild birds to domestic flocks. However, Defra officials said keepers should continue to follow industry standard best practice on biosecurity, including minimising movement in and out of bird enclosures, cleaning footwear, keeping areas where birds live clean and tidy and feeding birds indoors.

A ban on gatherings featuring at-risk bird species, including waterfowl and poultry has been in place since December, when migrating wild birds brought a spate of H5N8 cases to Western Europe. The outbreaks had a devastating effect on the poultry industry in South West France, where birds in three departments had to be culled to prevent further spread of the disease after it was transferred from farm-to-farm. The ban will be lifted in England on May 15, meaning bird gatherings can then resume, subject to some additional identity and health checks and biosecurity measures.

According to the latest risk assessment from Defra’s advisors, the overall risk of another H5N8 outbreak in the UK has fallen from ’medium’ to ‘low’, comparable with risk levels in November 2016, and should continue to fall in warmer, drier spring weather conditions.