TEACHERS will soon have more choice about the digital tools they use thanks to the roll-out of Google for Education, Kirsty Williams has announced.

The new software is a direct result of feedback from schools and will be made available through Hwb – the digital learning platform for Wales which provides a range of centrally-funded, bilingual digital tools and resources.

As well as announcing plans for the roll-out of Google for Education, the Cabinet Secretary also provided an update on other areas of the Learning in Digital Wales (LiDW) programme.

This included progress on investing in School Broadband – a Taking Wales Forward commitment to provide superfast broadband to all schools in Wales.

This will provide fibre connections for 343 schools across Wales via the PSBA network and will ensure schools are able to access the range of tools and resources available via Hwb, as well as supporting the new curriculum.

The Cabinet Secretary announced that to date, over a third of targeted schools have been upgraded to faster speeds.

Guidance will also be published shortly to help schools understand how local area network issues can affect their internet connectivity and how they can make the best use of investment from the LiDW programme.

Kirsty Williams said: “We want our teachers to have access to the best digital tools and resources and the best quality superfast broadband.

“We have listened to the feedback we’ve been receiving from schools and I’m very pleased that, as a result of their feedback, we will be rolling out Google for Education in 2018.

“This will give our teachers a much wider range of digital tools and resources and will lead to greater collaboration and communication within the classroom.”

As a result of ongoing feedback, the Welsh Government will also not be renewing the Hwb+ virtual learning platform once the current contract expires in August 2018.

Schools, local authorities and regional education consortia will be contacted to ensure they are ready to take advantage of the new digital tools and can make the transition from the Hwb+ platform next year.

Liz Sproat from Google for Education said: “We congratulate the Welsh Government for their commitment to provide the very best education to learners across Wales. We’re delighted that Google’s education tools will be made available to schools via the Hwb platform and look forward to supporting them on their journey with us.” 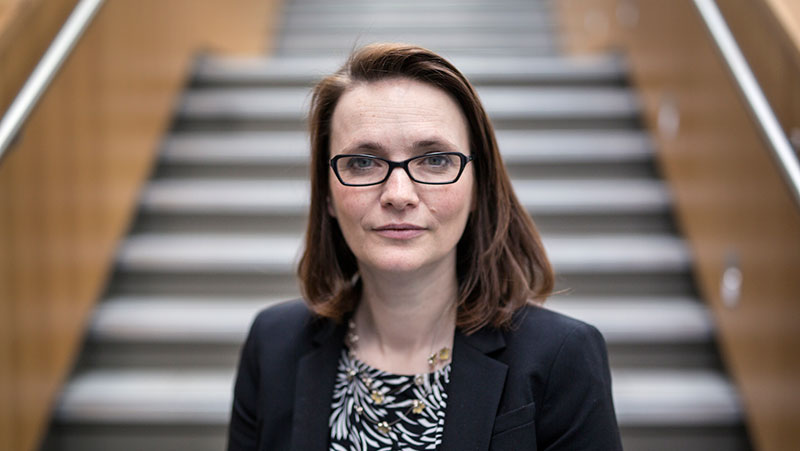 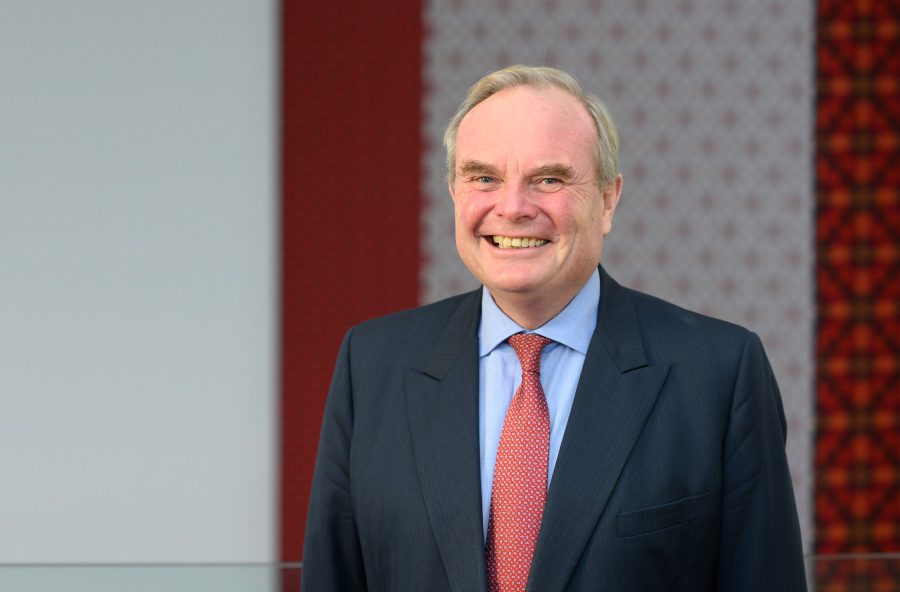