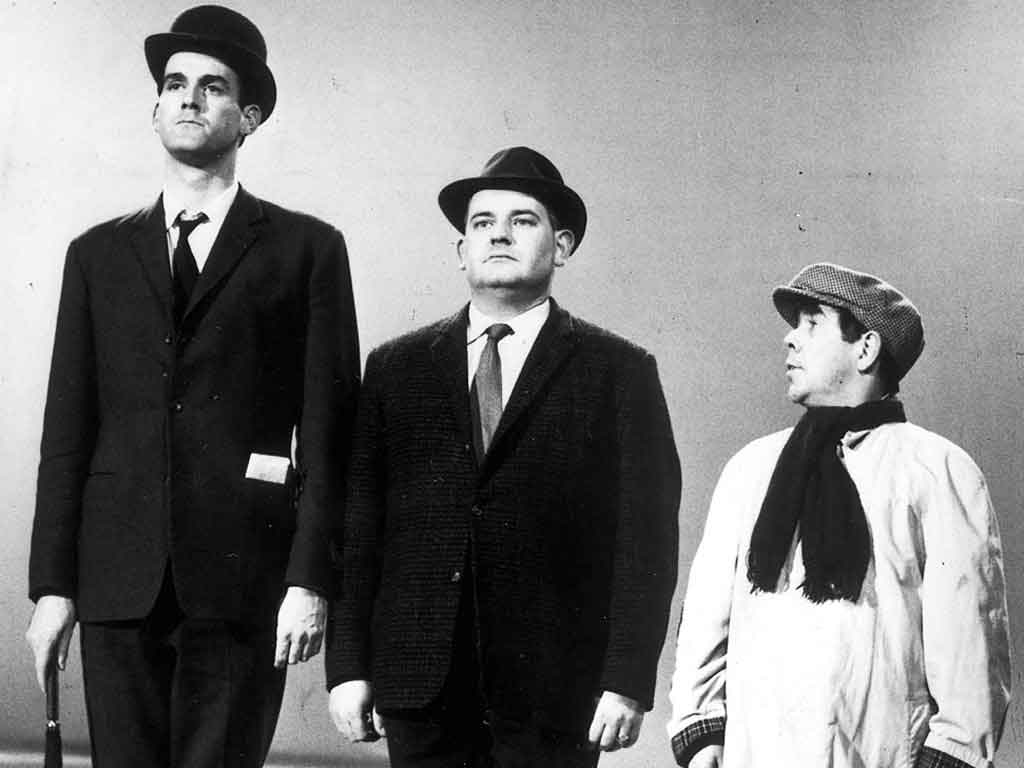 FOLLOWING the publication in late 2017 of its State of the Nation 2017: Social Mobility in Great Britain report, all four members of the UK Government’s Social Mobility Commission decided to stand down from their roles on the Commission, citing concerns about the lack of progress towards a ‘fairer Britain’.

The State of the Nation report warned that: ​”​​Britain is a deeply divided nation. Those divisions take many forms. Class, income, gender, race. In recent years, each has been the subject of much scrutiny. But one form of division that has received far less attention is that based on geography.​”​

Almost a quarter (23%) of all individuals in Wales live in poverty – ‘higher than in all regions in England and Great Britain, except London and the West Midlands’.

While the Joseph Rowntree Foundation’s UK Poverty 2017 report, explains that of the four UK nations, Wales consistently has the highest levels of poverty, and these levels are only slightly lower than London, and similar to those of England’s North East.

Looking at early years’ education, west Wales fares conspicuously well, with over 80% of children in receipt of school meals in Pembrokeshire and Ceredigion meeting and exceeding the targets set for their personal development.

However at Key Stages 2 & 3, while Carmarthenshire retains mid table status and Ceredigion tops the attainment table, Pembrokeshire slides down the table to 16th out of 22 Welsh local authorities.

According to the Joseph Rowntree Foundation’s UK Poverty 2017 report, the attainment gap between children from richer and poorer backgrounds at the age of 11 years old has fallen in recent years from 26% to 14%. However, by the age of 16 years old (Key Stage 4) the attainment gap is 31%. A huge amount depends on how well a young person does at school in year 11. Whether they can go on to study A levels or even do an apprenticeship often depends on getting the golden ticket of 5 A*-C GCSEs.

Yet the latest 2016/17 GCSE Examination results show that a huge proportion of our young people are not getting to this level, with those who are eligible for Free School Meals (FSM) doing much worse.

The cohort sitting their GCSE exams last year were the first to take the new versions of GCSE Maths and English. The overall proportions of year 11’s achieving 5 A*-C GCSEs including maths and English/Welsh first language have dropped from 60.3% in 2015/16 to 54.6% in 2016/17. There is also a dramatic drop in students achieving any 5 GCSEs A*-C, from 84% to 67%.

Many more young people who are eligible for FSM are leaving school without the qualifications they need. The proportion of year 11’s that were eligible for FSM who achieved 5 A*-C GCSEs including maths and English/Welsh language dropped by 7 percentage points since 2015/16, and more worryingly have dropped by 30.3​% for any 5 A*-C GCSEs, compared to 5.8% and 15.4% for those who were not eligible.

The State of the Nation report explains that at Key Stage 4 the biggest attainment gaps are to be found in some of the least deprived areas of Wales. Monmouthshire has the lowest concentration of deprived areas in Wales but has an attainment gap for disadvantaged pupils of over 41%. But even if good educational outcomes are achieved, across west Wales the opportunities to earn more than the Living Wage are limited.

Over a quarter of people employed in Carmarthenshire earn below the Living Wage and the figures for Ceredigion (29%) and Pembrokeshire (32%) is even worse. While the unemployment rates across Wales are falling, increasing employment – often insecure, seasonal, or low-paid – is not creating greater prosperity.

In addition, the ratchet effect of low wages over a longer period of time combined with poor education outcomes at Year 11 for those from the poorest families suggests that low-earning is likely to continue.

As increasing numbers of workers fail to earn a basic living wage, the gap between those who have and those who have not is both wide and getting wider.