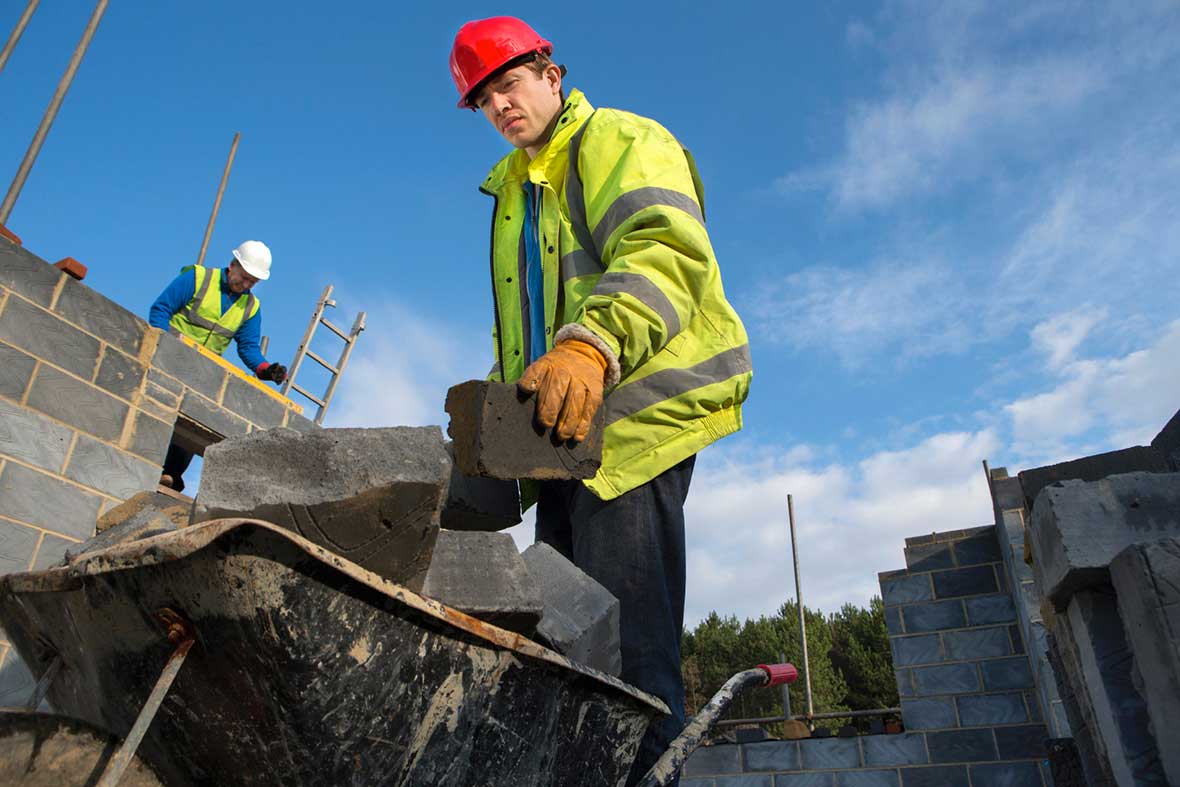 SMALL and medium-sized (SME) building firms in Wales enjoyed strong growth in the final quarter of 2017, according to the Federation of Master Builders (FMB) Cymru.

Key results from the FMB’s latest State of Trade Survey, which is the only quarterly assessment of the UK-wide SME construction sector, include:

Ifan Glyn, Director of FMB Cymru, said: “Growth among Welsh construction SMEs has now risen for five consecutive quarters. Wales was the only home nation in the UK to experience a faster rate of growth in the final quarter of 2017 when compared to the three months to September. These results are particularly pleasing, and perhaps even surprising, given that rising costs and ever-worsening skills shortages continue to burden Welsh firms. However, there is certainly no room for complacency.

“The skills crisis is getting steadily worse and this is having a knock-on effect on rising salaries and costs. More than two thirds of construction SMEs are struggling to hire bricklayers and this has increased by nearly 10% compared with the three months leading up to September of 2017. The salaries for these scarce skilled tradespeople have rocketed. What’s more, almost 90% of firms believe that material prices will rise in the next six months and this, coupled with a rise in wages, will see firms’ margins squeezed.”

Glyn concluded: “The Welsh Government has set an ambitious target to build 20,000 affordable homes and while the results of the FMB’s research are mainly positive for Wales, it does expose these continuing threats which could undermine these plans. With Brexit on the horizon, we should be aware that the skills shortages could be exacerbated in the coming months.

“If London and the wider South East continue to suffer skills shortages, tradespeople from Wales may choose to work across the border after being tempted by the prospect of higher wages. It is therefore equally important for construction firms across the UK that the Westminster Government treads carefully and delivers a responsive and flexible immigration system to replace the free movement of people. Anything less will be a cause for alarm for the Welsh construction sector.”

The report was compiled by Experian and in Q4 2017, 338 construction SMEs responded to the survey. The results reflect balances – ie the number of firms reporting a rise in workload against the number of firms showing no change or a fall. This gives a qualitative, as opposed to quantitative, overview.

Experian offers this explanation: “Balances reflect the percentage of responses reporting higher workloads against those reporting lower workloads. In some cases, though the chart suggests activity has fallen strongly, a large proportion of respondents indicated there had been no change in workloads compared with the previous quarter.”