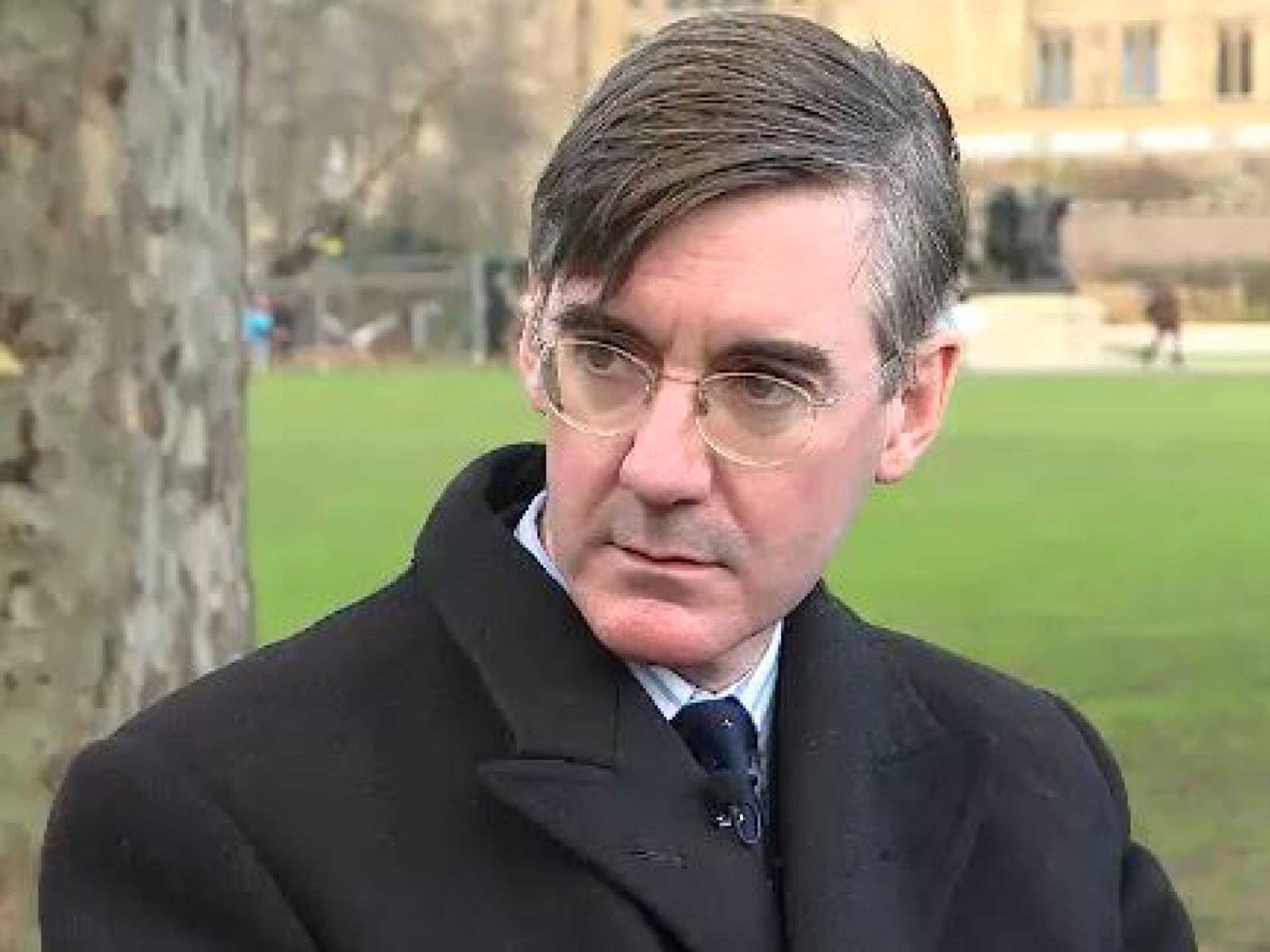 WAS it just his imagination running away with him? Was there a ball of confusion instead of clarity? Whatever it was, Jacob Rees Mogg succumbed to the temptations of the television cameras in the House of Commons and gave an insight into the thought processes in the Brexiteers’ psychedelic shack.

In what was a clearly planted question intended to elicit a scripted response from a government minister, Mr Rees Mogg – leader in waiting, evangelist of the Brexit-ultras, and all-round cult – asked his fellow Brexit enthusiast Steve Baker, a minister in the Department for Exiting the EU, to confirm that a Europe expert had told him Treasury officials ​’​had deliberately developed a model to show that all options other than staying in the customs union were bad, and that officials intended to use this to influence policy​’​.

The Minister said he was sorry to say the account of the conversation was ​’​essentially correct​’​.

There are two issues in tandem here: the first is that a minister of the Crown should not impugn the impartiality of civil servants upon whose advice he depends, for the very good reason they are no free to answer back in public.

The second is more fundamental. Mr Rees Mogg’s account was not ‘essentially correct’. It was a total fabrication.

The expert was, it transpired, a very senior expert in Europe indeed, Charles Grant, the director of the Centre for European Reform and an expert on EU negotiations. And the conversation referred to was one between Charles Grant and Mr Baker which others witnessed.

An audio recording of the conversation was released which totally refuted Mr Baker’s response and undermined the credibility of Mr Rees Mogg’s suggestion of Civil Service bias. As he was not a party to the conversation between the minister and Mr Grant, the interpretation upon which Mr Rees Mogg’s relied to frame his question could only have been fed to him by someone who was.

That person could not have been Mr Baker, of course, who stood before the despatch box the following day and sort of apologised for being caught out misleading the House. He would not, of course, have done so intentionally and, of course, nor would Jacob Rees Mogg.

Mr Rees Mogg is not required to apologise. Which is just as well. In the days of yore, after which Mr Rees Mogg hankers (he has been described as the MP for the 18th Century), he would have been left in a room with a glass of scotch and a revolver and expected to do the decent thing. Instead, in the teeth of being caught out as party to what was – putting it exceedingly generously – an error of memory and what could be – putting it more contentiously – an outright lie, Jacob Rees Mogg did the gentlemanly thing.

He doubled down and repeated the slur.

He claimed: “With the referendum and with the EU, the Treasury has gone back to making forecasts. It was politically advantageous in the past. It is the same for them now. I do think they are fiddling the figures.”

In an atmosphere when words such as ‘treason’ and ‘treachery’ are common currency, the power of words cannot be underestimated. When it comes to Mr Rees-Mogg’s affectation of being an old-fashioned gentleman, one very old-fashioned word stands out when it comes to describing his conduct in continuing to attack those who are not allowed to defend themselves.