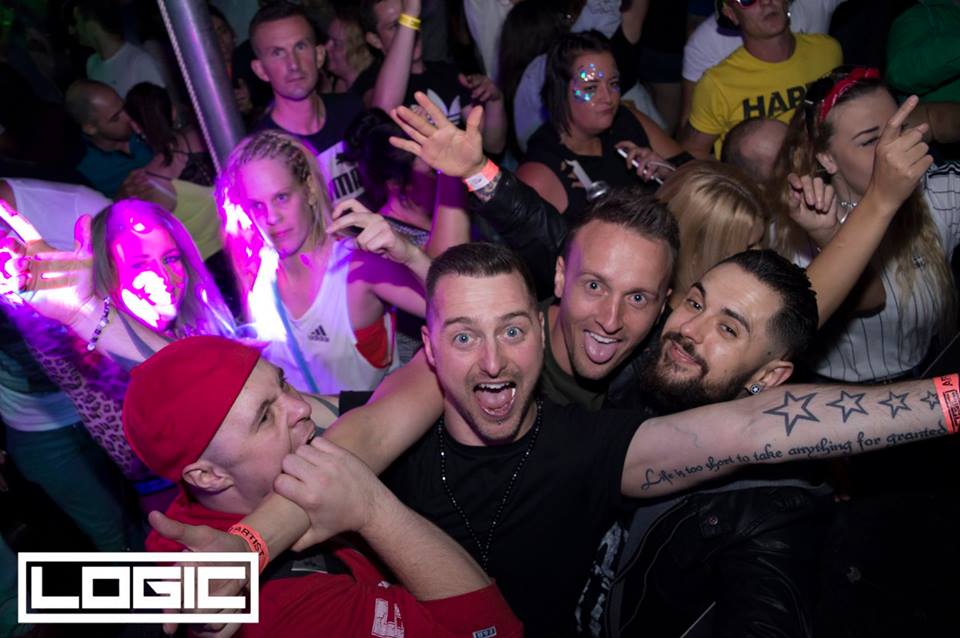 THIS SEPTEMBER, Logic Festival returns to Swansea, with Ynysforgan Farm hosting nearly 5,000 people across five arenas and over 70 artists performing.

The Festival can be seen as the spiritual successor to Escape In The Park, and will be headlined by a top name in dance music, Judge Jules, once voted best DJ in the world by DJ Mag.

Escape Into The Park was the biggest dance festival on the Welsh calendar, started by Jonathan Wignall and Danny Slade in July 1995. Mr Wignall owned nightclub Escape at the time, whilst Mr Slade worked there. They decided to launch a festival based on the club at Singleton Park, bringing in both top names in the industry as well as local talent looking to make a name for themselves.

Stars such as Tiësto, Chipmunk and Pendulum all performed over the years, as attendances rose from 5,000 to 25,000 people.

The festival was sold to a company called Angel Music Group in 2009, and continued as before until 2011. But in 2012, the festival was cancelled, releasing a statement saying: “Like many other UK festivals, Escape Into The Park is taking a year off in 2012.

“This year is looking to be very busy for the public with a combination of a summer of Olympic sporting activity and the Queen’s Jubilee celebrations in June.

“Therefore, we believe this is the perfect timing for us to take a year off to sit back and reassess the format of the festival with a view to coming back stronger than ever next year.”

Yet Escape Into The Park didn’t return, with many feeling that its sale changed the festival for the worse, with an influx of commercial acts lessening the event’s appeal.

Slade said: “The company didn’t have their heart in Wales, they were only there for financial gain. They didn’t have a passion for the event.”

Jason Pufal, owner of Rainbow Rooms Bar and Nightclub in Gorseinon, was a circuit DJ in the 1990s. Memories of the event prompted him to do something to fill the void left by Escape Into The Park’s absence. Pufal launched Logic Festival, which started out as a small event held at the end of summer 2016 with a capacity of just 499, and is now expecting nearly 5,000 to attend this year.

“I’ve been in the game for roughly 20 years, as a DJ, club owner and now running a festival is the next stage.” said Pufal.

“I feel we have helped put dance music in Wales back on the map, as there was a void after Escape Into The Park ended, and there is nothing in Wales doing what we do.”

With regard to ambitions for this year’s event, he said: “It would be nice to sell out this year, and there are other fields nearby we can license, so if things go well we can up the capacity to 10,000 in the future.”

The return of a festival to Swansea is a boost to the Welsh music scene, as Slade said: “It’s positive, as it proves people are interested in going to festivals in Wales, this year we hope for a good turnout and to go on to become bigger and better.”

The arenas will be categorised as Trance, Hardcore and Hard Dance, House, Club Classics and Multi Genre. With direct access to the M4 corridor, Ynysforgan Farm is a prime location, with free on-site parking in an adjacent field, as well as a fully licensed bar and catering concessions.

There will also be a launch party between August 18-19 at the Dillwyn Arms Hotel in Herbert Street, Pontardawe, with N-Trance playing a headlining DJ set.