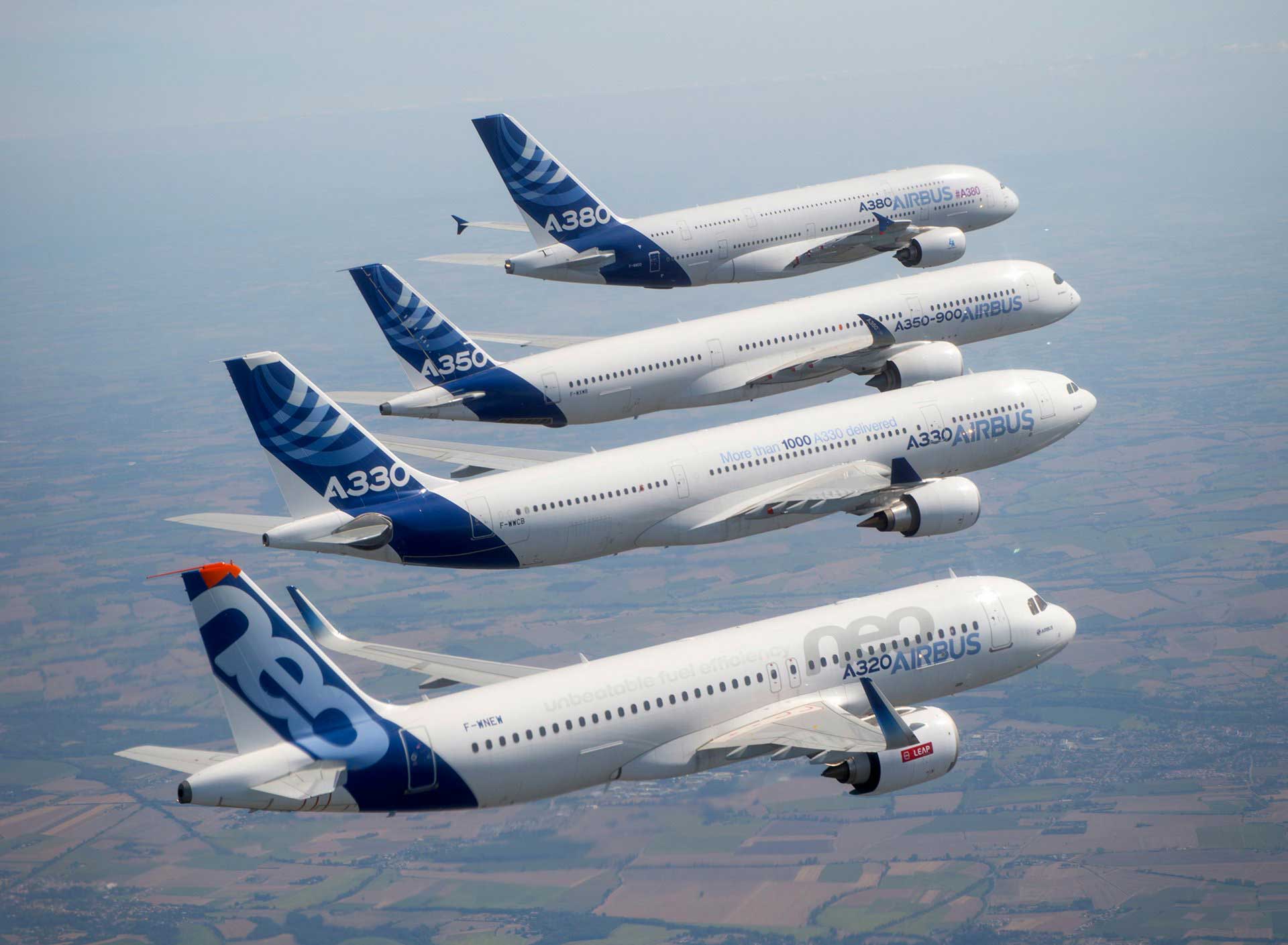 THE RECENT conduct of Foreign Secretary Boris Johnson has led to fears that the future of the UK’s business relationships with Europe are of secondary interest to senior government ministers.

A strongly-worded statement from the CBI, warning policy makers to ‘focus on business priorities and put evidence above political ideology’ was greeted with Mr Johnson remarking ‘f**k business’.

Those remarks were preceded by the Foreign Secretary being recorded saying that the border with Ireland was a minor issue of little consequence in the context of Brexit.

The CBI subsequently suggested that it will ensure negotiators on both sides ‘are well equipped with the unequivocal economic facts’.

Whether the facts fit the Foreign Secretary’s preconceptions of what Brexit might mean for the UK’s businesses is open to question.

A similar gap between reality and ideology was exposed by the warning from Airbus that – in order to continue to comply with the European regulatory framework – it might have to move its base of operations from Broughton in Clwyd, where it supports 6,500 directly employed jobs and businesses and the economy over a much wider area.

In the absence of a Brexit agreement, UK aerospace companies will not be covered by existing approvals. More than 10,000 original aircraft parts originate in the UK, the manufacture of which is covered by tight regulations requiring certification by the European Aviation Safety Agency. Should a single parts supplier not be certified, its parts cannot be installed and aircraft will not be delivered.

If a supply chain agreement is not reached with the EU, the consequences for the aviation industry selling into the EU trading bloc will be a disaster for the UK.

BUSINESSES TOLD TO BUTT OUT

However, the unwelcome intervention of facts in the Brexit narrative roused Health Secretary Jeremy Hunt to tell the BBC’s Andrew Marr that talking about job losses risked undermining the government in its negotiations with the EU.

“It was completely inappropriate for businesses to be making these kinds of threats, for one simple reason. We are in a critical moment in the Brexit discussions. We need to get behind Theresa May to deliver the best possible Brexit, a clean Brexit.”

Mr Hunt’s comments were supported by leading Brexit enthusiast Liam Fox, the Secretary of State for International Trade, who also suggested that businesses warning the government based on their own detailed knowledge of the regulatory regimes under which they work were somehow placing the UK Government’s negotiating position – which is as yet both unknown and possibly undetermined – at risk.

The key economic issue for businesses is ensuring the sort of continuity in trading arrangements which secures jobs and encourages investment. Large businesses need a significant amount of time to make decisions on the allocation of resources, particularly in the face of unpredictable trade policy by twitter approach of the US Government. Short of certainty, and faced with a capricious transatlantic trading partner which scraps trade agreements and treaties at short or no notice, businesses are understandably twitchy about their inability to plan and the absence of meaningful interaction with them by the UK Government’s crack Brexit team.

In a carefully-phrased statement to MPs, Business Secretary Greg Clark told MPs: “Any company and any industry that supports the livelihoods of so many working people in this country is entitled to be listened to with respect.

“The government has been clear that we are determined to secure a deal with the EU that meets the needs of our aerospace firms and the thousands of people whose livelihoods depend on them.”

Business groups the CBI, Chambers of Commerce, Federation of Small Business, the Employers’ Federation, and the Institute of Directors are placing pressure on the government to reach agreement on trade, customs, and immigration.

Pembrokeshire’s MPs, Simon Hart in Carmarthen West and South Pembrokeshire and Stephen Crabb in Preseli Pembrokeshire, are in an intriguing position over the issue of Irish trade.

With major ferry ports in Pembroke Dock and Fishguard, both Conservatives have a dog in the race to ensure that trade with the Republic of Ireland is at least maintained at current levels.

100,000 lorries were carried to Ireland via ports in Pembrokeshire in 2015. Any disruption of that trade, by the introduction of customs and immigration checks for example, would significantly reduce the attractiveness of west Wales’ ports to businesses trading with Ireland. That is not, however, a one way street. The Irish Government is also keen to maintain access to the UK as an access point to mainland Europe.

While the ports are not in themselves major employers, the ‘ripple effect’ of any loss or reduction in through traffic and any subsequent job losses could be significant. And concerns have been magnified by Stena’s decision to scrap a significant investment plan in Fishguard.

When we asked to respond to the Foreign Secretary’s views on the Irish Border issue and the importance of trade with Ireland to Pembrokeshire, Simon Hart said: “I have spoken (very informally) to [Boris Johnson] to make that point, which he says he recognises. The border issue might be minor in the overall context of Brexit but it is nonetheless very important.”

Stephen Crabb told us: “I have said right from the start that the issues over trade between the UK and Ireland, including the question of the Northern Ireland border, are some of the most complex and important of the Brexit negotiations.

“For us in Pembrokeshire it is important because of our trade links with Rosslare and I have raised this matter with Ministers in Ireland, the Cabinet in Westminster. The commitment that the Prime Minister has given that there will be no additional trade barriers for East-West trade between the UK and Ireland is crucial and reflects the points that I and others have been putting to her.”