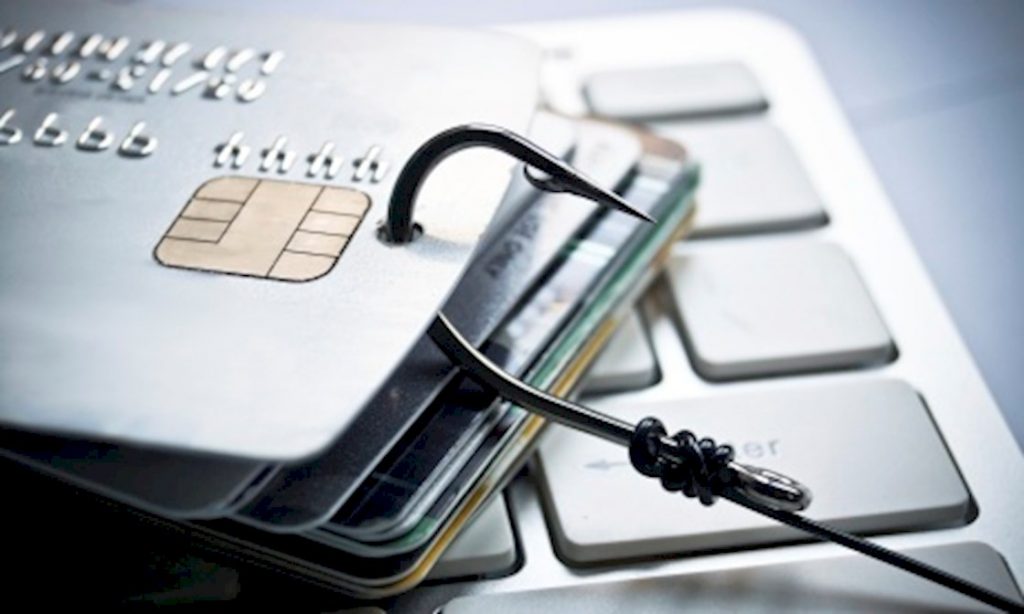 Dispelling the myth that fraudsters only target the elderly and the vulnerable, the mum – who is in her mid-thirties and who we’ve named Sarah as she is too frightened to be identified – has warned how she was caught off-guard by a caller who was persistent, convincing and who preyed on her fears.

“The call came out of the blue one morning in the school holidays,” said Sarah. “A man with a local accent told me he was a sergeant at my local police station and that he was calling because there was a warrant out for my arrest, due to unpaid taxes.

“I was told that I needed to phone a number straight away, which would put me through to HMRC. I was told if I didn’t do it straight away I’d be arrested and my children would be taken off me. My children are my life, so at that point I was obviously really worried.”

Under pressure and scared about the prospect of being taken away from her children, Sarah contacted what she believed to be HMRC on the number she was given.

“I tried to tell the caller that I didn’t owe any tax – I was confident about that – but he kept saying that I hadn’t replied to letters and calls and that it was now urgent.

“I was told that I had an hour to transfer the money or the police would be arriving to arrest me.”

The panicked mum drove to her nearest branch to draw out the money demanded – just a few pounds short of £1,000.

“He was very persistent and pushy,” Sarah added. “He insisted I deposit the money at a certain bank, but the nearest branch was in Llanelli, so he made me stay on the phone to him while I drove there.”

After depositing the money at the bank, the caller then insisted that any proof of the transaction was posted to him.

“It was then that something clicked. Something didn’t add up, but I was wary of him thinking I was suspicious of him so I played along and promised I would send it to him as soon as I got home and got an envelope. Then I hung up and phoned the police.”

South Wales Police are currently investigating Sarah’s case, and the “relieved” mum was eventually able to get back the money she had lost – but not before the fraudsters contacted her again.

“He phoned back at round the same time the following day, and I told him exactly what I thought of him and that the police were now involved. But shockingly, he wasn’t even bothered, he still carried on with the same lies.

“Even though I knew I’d been scammed he was so convincing again that I was starting to doubt myself again.

“That’s how good these people are at what they do. You hear a lot about people falling for these scams, but you always think it will never happen to you because you’re switched on and not vulnerable to it. But my experience just goes to show, if it can happen to me, it can happen to anyone.”

Detective Constable Lyndsey Rice said: “Sarah’s case proves that there is no such thing as a typical victim; these fraudsters are well practised and are extremely manipulative and convincing.

“Victims of these scams often feel embarrassed that they’ve fallen for them, but the fraudsters concerned are calculated and, as in Sarah’s case, often prey on specific fears and vulnerabilities.

“It is perfectly understandable when victims believe these calls to be genuine, but I’d urge everyone to familiarise themselves with some of the most common scams and remember some key advice and tips, making sure they also pass on the message to their loved ones.

“It’s also crucial that anyone who is the victim of a scam – or who believes they’ve been contacted by a fraudster – reports it via 101 as a matter of urgency.”

Swansea University to host its largest ever Careers Fair