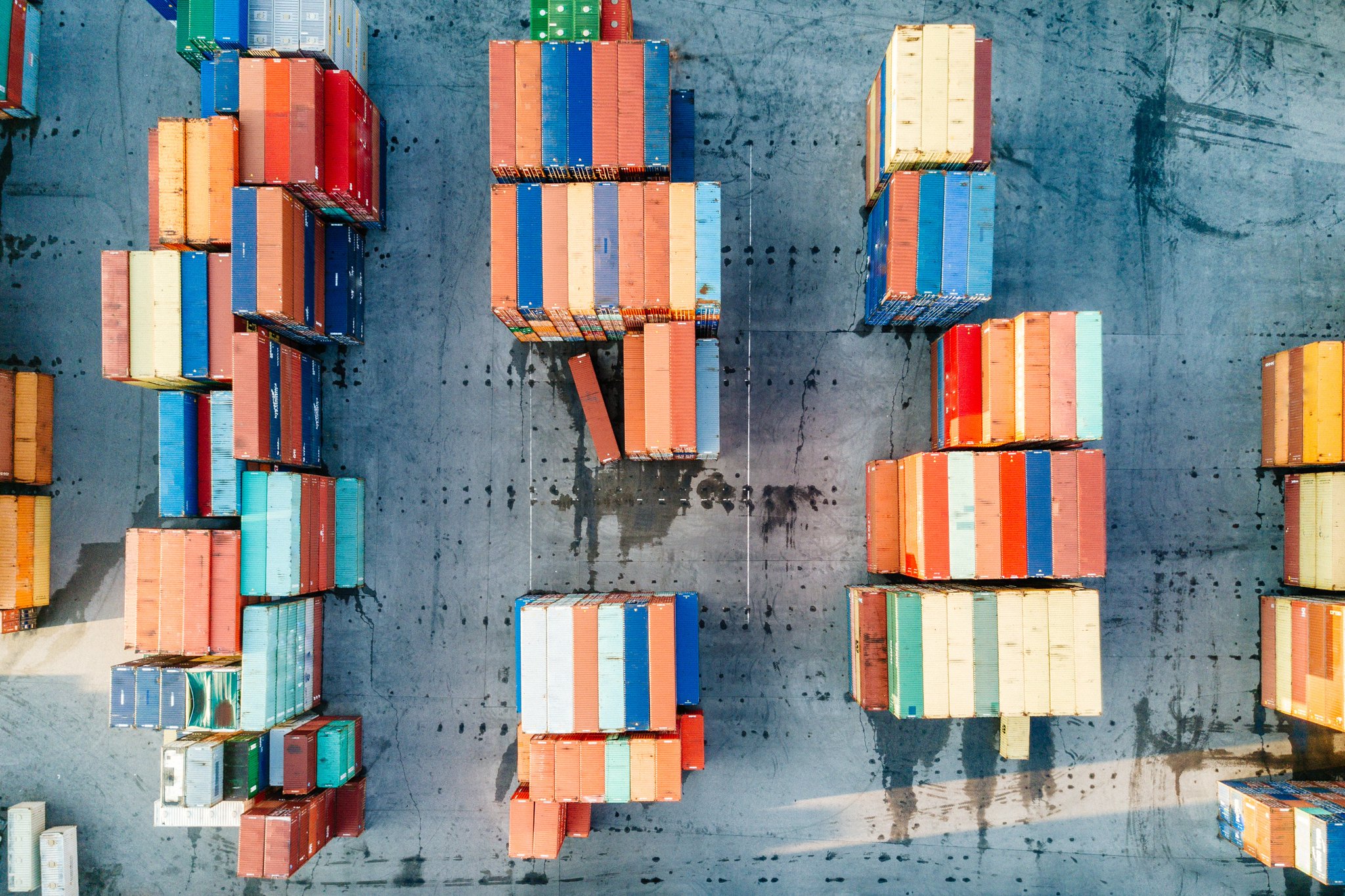 THE HEADS of the UK’s major food retailers, including McDonald’s, M & S and Asda, have written to MPs and dramatically spelt out their view of the risks of leaving the EU without an agreement.

The warning comes shortly after the revelation that Britain has begun stockpiling food, fuel, spare parts and ammunition at military bases in Gibraltar, Cyprus and the Falklands in case of a no-deal Brexit.

With all contingency plans routinely labelled ‘Project Fear’ by those Brexiters stuck on transmit instead of receive, the retailers have taken a significant risk in sticking their collective head above the parapet by trying to address a substantial issue which is rather glossed by those proclaiming the benefits and underplaying the downside of a crash out Brexit.

The letter is backed by the British Retail Consortium, which represents over 70% of Britain’s retailers by turnover.

The Government said that it was taking special measures to minimise the impact of a no-deal Brexit on supermarkets’ suppliers and insisted that food was not going to run out as a result.

“The government has well-established ways of working with the food industry to prevent disruption and we are using these to support preparations for leaving the European Union.”

The Food and Drink Federation, which represents thousands of food processors and manufacturers, has said a no-deal Brexit would be a “catastrophe”, with uncertainty undermining investment and constraining businesses’ ability to plan and export.

DEAL OR NO DEAL: THE LETTER

On behalf of our businesses and the wider food industry, we want to highlight to you the challenges for retailers and the consequences for millions of UK consumers of leaving the European Union without a deal at the end of March. While we have been working closely with our suppliers on contingency plans it is not possible to mitigate all the risks to our supply chains and we fear significant disruption in the short term as a result if there is no Brexit deal. We wanted to share with you some practical examples of the challenges we are facing.

Our supply chains are closely linked to Europe – nearly one-third of the food we eat in the UK comes from the EU. In March the situation is more acute as UK produce is out of season: 90% of our lettuces, 80% of our tomatoes and 70% of our soft fruit are sourced from the EU at that time of year. As this produce is fresh and perishable, it needs to be moved quickly from farms to our stores.
This complex, ‘just in time’ supply chain will be significantly disrupted in the event of no deal. Even if the UK government does not undertake checks on products at the border, there will still be major disruption at Calais as the French government has said it will enforce sanitary and customs checks on exports from the EU, which will lead to long delays; Government data suggest freight trade between Calais and Dover may reduce by 87% against current levels as a result. For consumers, this will reduce the availability and shelf life of many products in our stores.

We are also extremely concerned about the impact of tariffs. Only around 10% of our food imports, a fraction of the products we sell, is currently subject to tariffs so if the UK were to revert to WTO Most Favoured Nation status, as currently envisaged in the no-deal scenario, it would greatly increase import costs, which could in turn put upward pressure on food prices. The UK could set import tariffs at zero but that would have a devastating impact on our own farmers, a key part of our supply chains.

Our ability to mitigate these risks is limited. As prudent businesses we are stockpiling where possible, but all frozen and chilled storage is already being used and there is very little general warehousing space available in the UK. Even if there were more space it is impossible to stockpile fresh produce, such as salad leaves and fresh fruit. Retailers typically store no more than two weeks’ inventory and it becomes difficult to restock stores if the supply chain is disrupted. We are also attempting to find alternative supply routes but there are limited options and not enough ferries, so this could only replace a fraction of the current capacity.

We are extremely concerned that our customers will be among the first to experience the realities of a no deal Brexit. We anticipate significant risks to maintaining the choice, quality and durability of food that our customers have come to expect in our stores, and there will be inevitable pressure on food prices from higher transport costs, currency devaluation and tariffs.

We are therefore asking you to work with your colleagues in Parliament urgently to find a solution that avoids the shock of a no deal Brexit on 29 March and removes these risks for UK consumers.

WG votes down another rights Bill