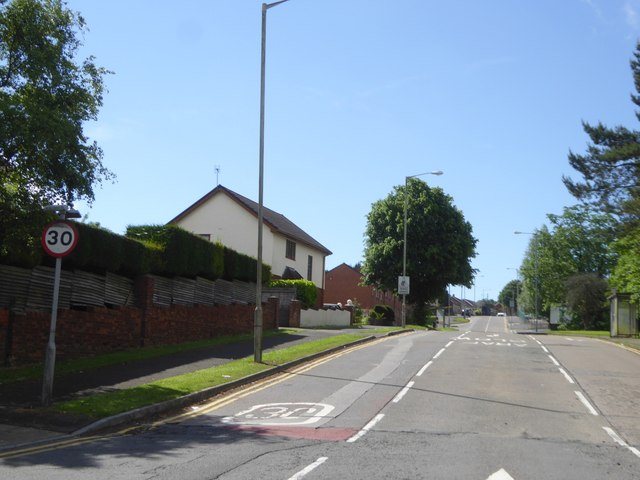 SOUTH Wales Police have said a dog has been put down after attacking residents in a street in Morriston.

Two people were reportedly bitten by an ‘out of control’ Mastiff-type dog on Clasemont Road at around 3 pm on Saturday. Their injuries are not believed to be serious.

Officers contained the dog and a vet was called but due to its ‘continued aggressive nature and further risk’ the dog was humanely put down. Clasemont Road was closed between Pentrepoeth Road and the junction with Pleasant Street and Waun Road.

The best and worst of Welsh film revealed! 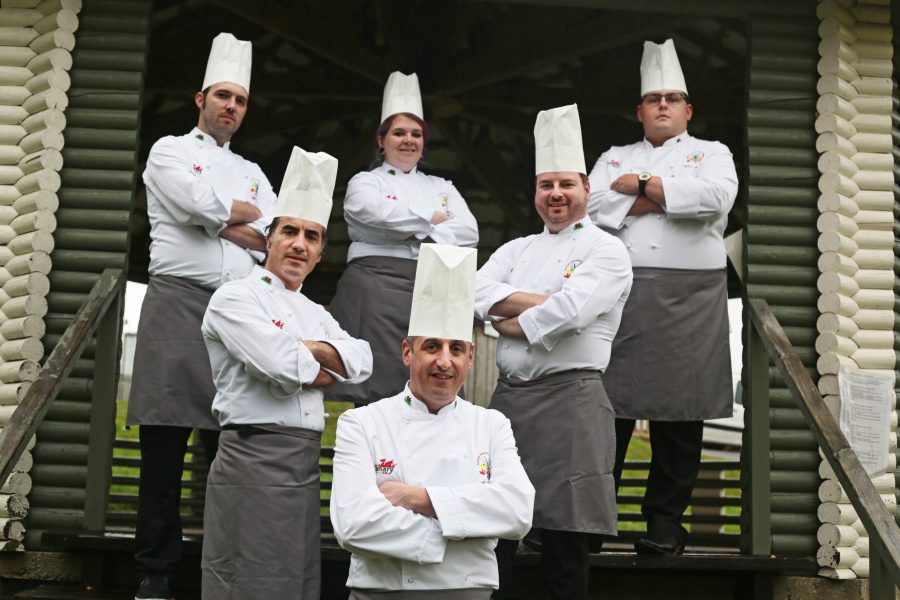 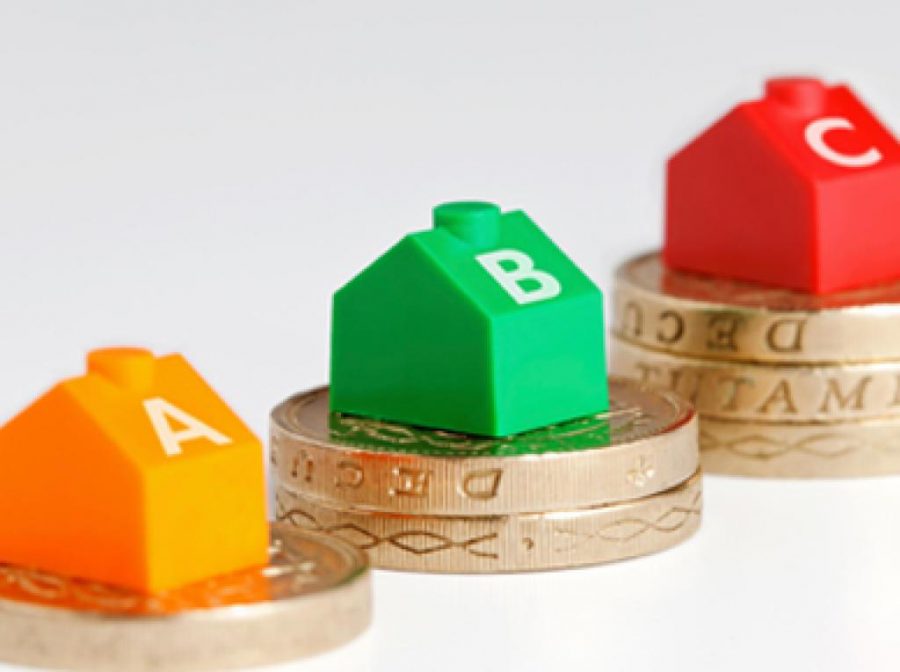 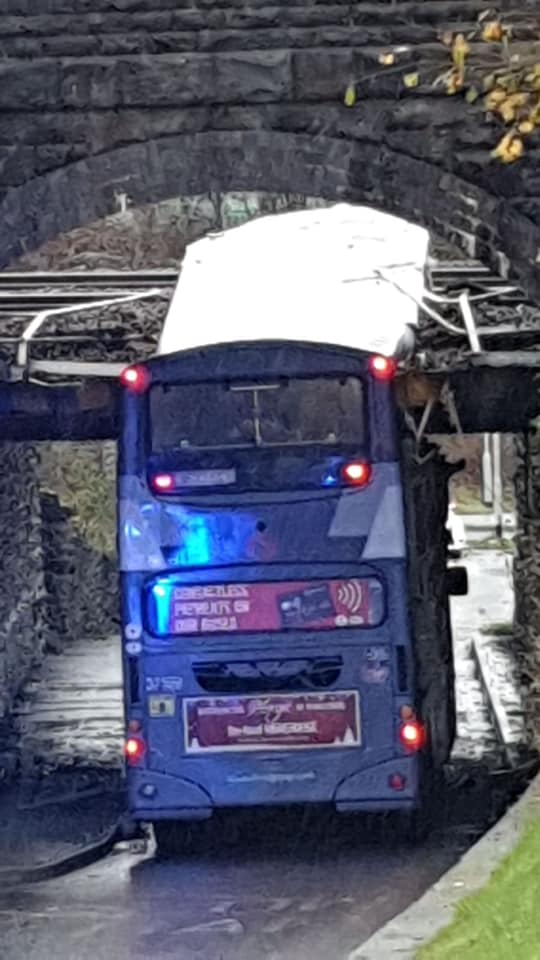