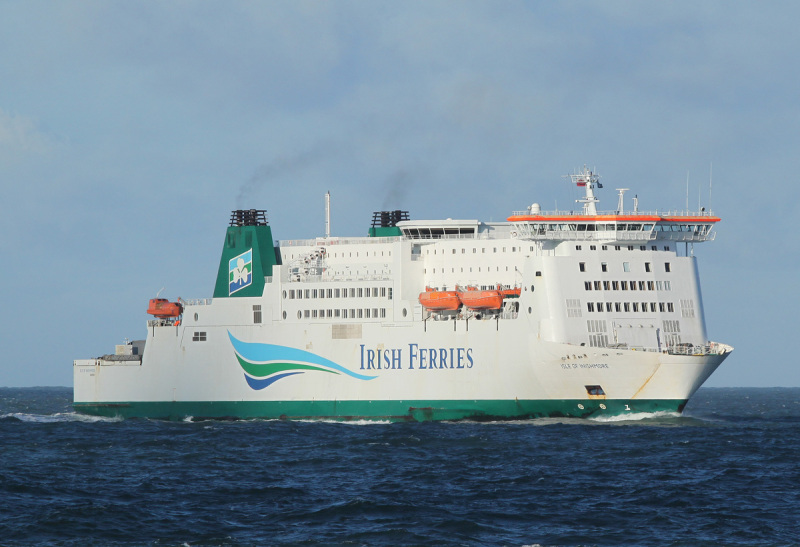 A BODY has been found in a large search operation for a female passenger who had gone missing from a ferry which departed from Pembroke Dock yesterday evening (Dec 1).

The alarm was raised at around 8:15am this morning (Dec 2) when the ferry company notified the Coastguard that a female passenger was missing.

A Dyfed-Powys Police spokesperson said: “A body has been located in the Lawrenny area, during the search for a missing female.

“The body has not been formally identified at this time.

“Police officers are working closely with specialist recovery teams from HM Coastguard and the ambulance service to recover the female body.

“Further information will be released when available.”

It was feared she had gone overboard after last being spotted at 3am.

The ferry, the Isle of Inishmore, has since returned to Pembroke Dock.

A search and rescue helicopter from St Athan and an Irish Coastguard helicopter were involved in the search, as well as several lifeboats, including teams from Tenby, St Govans and Llansteffan.

Angle RNLI released a statement, saying: “Angle RNLI volunteers were requested to launch both the Tamar all-weather lifeboat and D-class inshore lifeboat shortly after 8:30am this morning. The lifeboats launched at 8:43am and made their way up the river towards the ferry terminal to join other agencies in the search.

“After searching the area the all-weather lifeboat was tasked further out to sea to continue the search along with the UK Coastguard helicopter as the inshore lifeboat stayed within the haven along with UK Coastguard teams and South Wales Police.

“Both lifeboats were stood down by the UK Coastguard at 10:50am and the volunteers made their way back to station, returning to Angle by 11:30am.”

Warm up this winter at your local library