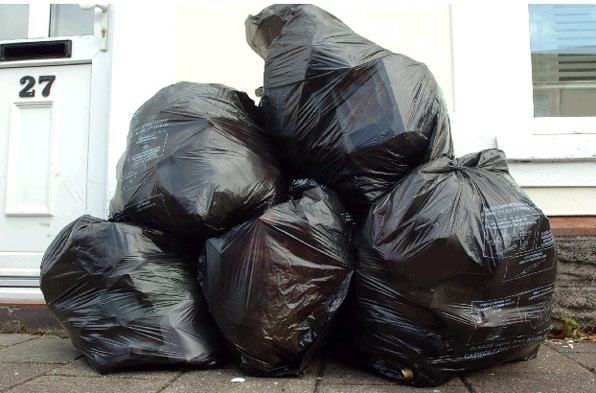 HOUSEHOLDS in Pembrokeshire whose bin day falls on a Monday will have different collection day this Christmas.

All other collection days remain unchanged.

There is only a change to the collection day; not what is scheduled for collection.

All affected households should receive a card explaining the changes and details are also available on the Council’s website at www.pembrokeshire.gov.uk/christmas

The webpage also has details on opening times for Pembrokeshire’s Civic Amenity and Recycling Centres over the Christmas and New Year period.