Chance: Carew come close to scoring with a free kick that is pushed away by the keeper

Ian Derbyshire scored twice for the Rooks as they dominated for large periods of the game.

Scott Ferney, Alex Bayley, Henry Macbeth and Jordan Richards were also on the scoresheet for the visitors.

Mike Chandler scored Neyland’s only goal of the game but that was just a consolation for the home side.

The win moves Carew up to eighth in the table, above Neyland on goal difference.

Neyland will look to bounce back this Saturday (Dec 17), as they take on bottom side Pennar Robins.

On the same day, Carew will be hoping to extend their winning run when they take on Milford United. 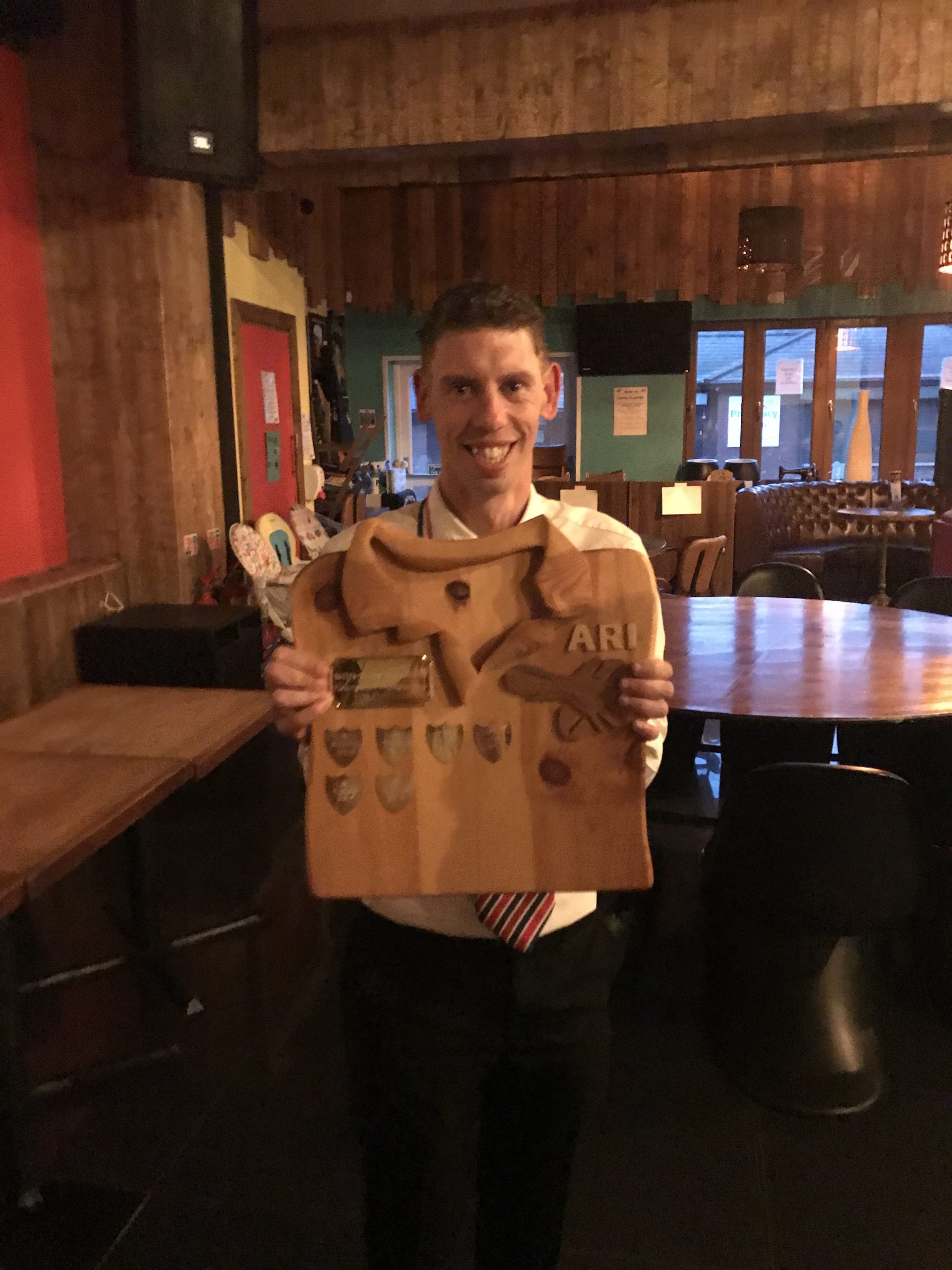 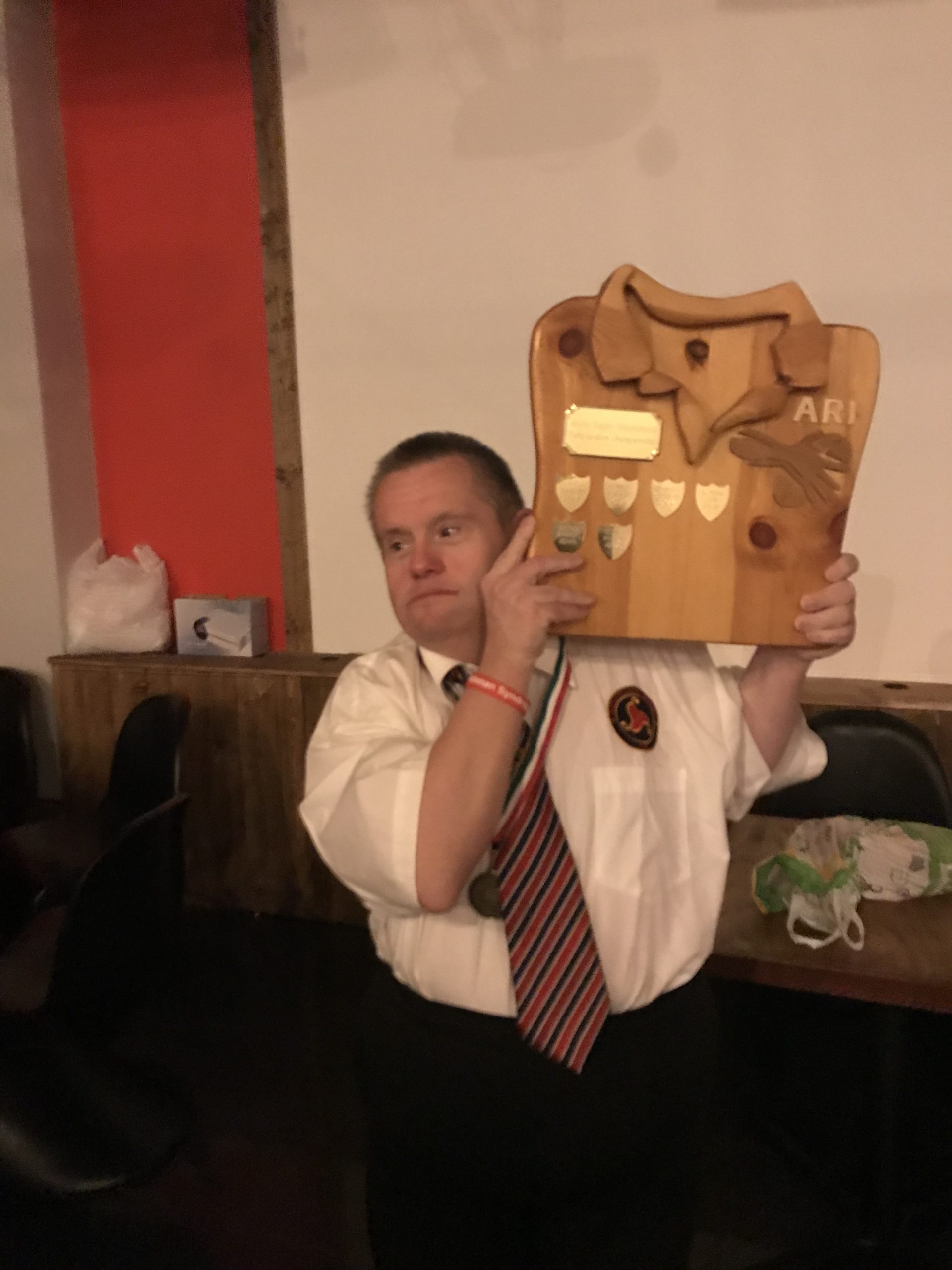 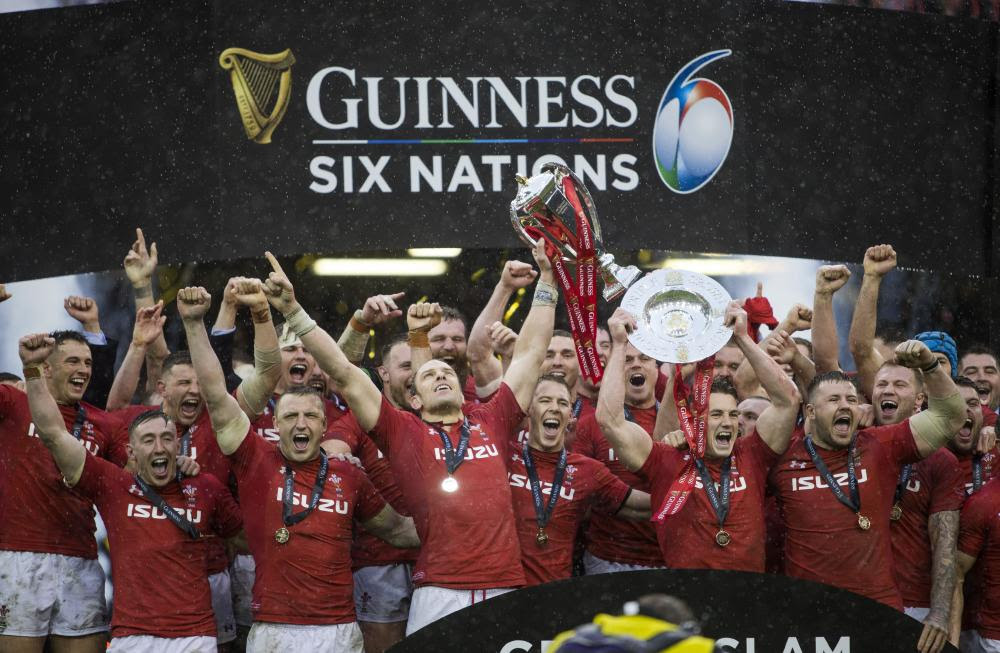 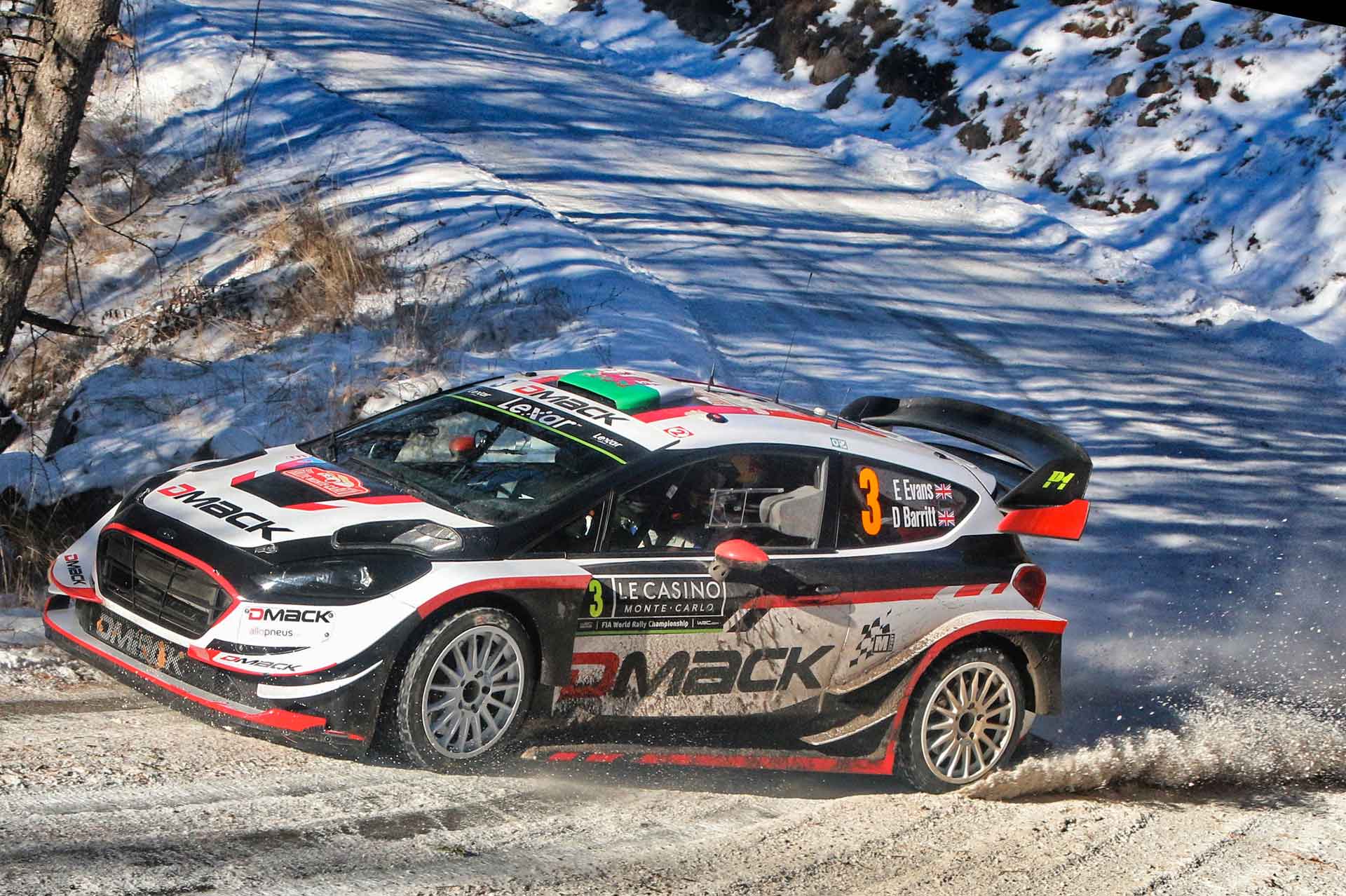