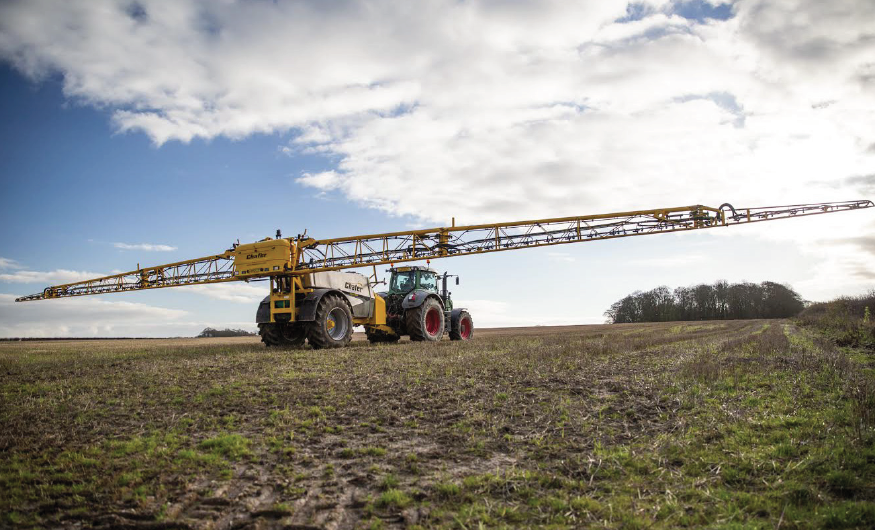 THE EUROPEAN CHEMICALS AGENCY (ECHA) Committee for Risk Assessment (RAC) agrees to maintain the current harmonised classification of glyphosate as a substance causing serious eye damage and being toxic to aquatic life with long-lasting effects.

RAC concluded that the available scientific evidence did not meet the criteria to classify glyphosate as a carcinogen, as a mutagen or as toxic for reproduction.

RAC assessed glyphosate’s hazardousness against the criteria in the Classification, Labelling and Packaging Regulation. They considered extensive scientific data in coming to their opinion.

The committee concluded that the scientific evidence available at the moment warrants the following classifications for glyphosate according to the CLP Regulation:

RAC concluded that the available scientific evidence did not meet the criteria in the CLP Regulation to classify glyphosate for specific target organ toxicity, or as a carcinogen, as a mutagen or for reproductive toxicity.

The adopted opinion will go through a normal editorial check before it is sent to the European Commission. The opinion will also be made available on ECHA’s website at the same time.

The adopted opinion on the harmonised classification for glyphosate will be taken into account when the Commission and Member States consider whether to renew the approval to use glyphosate as an active substance in pesticides, later this year.

NFU Cymru President Stephen James said: “We welcome the classification of glyphosate by the ECHA which reinforces its safety.

“The overwhelming weight of evidence shows that glyphosate poses no risk to human health when used correctly. This opinion is shared by regulatory bodies around the world, including the World Health Organisation, the Food and Agriculture Organisation of the UN and the European Food Safety Authority.

“Glyphosate plays a vital role in agriculture in Wales, the UK and around the world. It reduces the need to use other herbicides, it helps to protect soil and cut greenhouse gas emissions by reducing the need for ploughing, and it enables farmers in this country to grow crops that help produce safe, affordable, high quality Welsh food.

“Now ECHA has released its classification, there can be no reason why glyphosate should not be re-authorised for a further 15 years when the European Commission makes its decision later this year. We will continue to work with our members and with other European farming unions to ensure the facts about glyphosate’s safety and importance are heard in the run-up to that decision.”

However, Soil Association Policy Director, Peter Melchett, said, “The ECHA’s view contradicts the position of the World Health Organisation’s International Agency for Research on Cancer (IARC), which classified glyphosate as a ‘probable carcinogen’ in 2015.

“It is not clear why the ECHA reached a different conclusion from IARC but unlike IARC, the ECHA has relied to a large extent on unpublished data from the pesticide industry, which is unlikely to be made available for independent scientific scrutiny or verification.

“The ECHA only reviewed evidence on glyphosate in isolation, rather than as it is used, in products that always contain other substances. However, the EU Commission’s EFSA has cautioned that some glyphosate products ‘contain higher toxicity’. It has also recommended the UK and other governments to restrict the use of glyphosate pre-harvest, and in public parks, playgrounds and gardens.

“While the debate on links between glyphosate and cancer will continue, the ECHA’s opinion doesn’t change the pressing need to develop even more practical alternatives for those farmers who currently rely on it.”