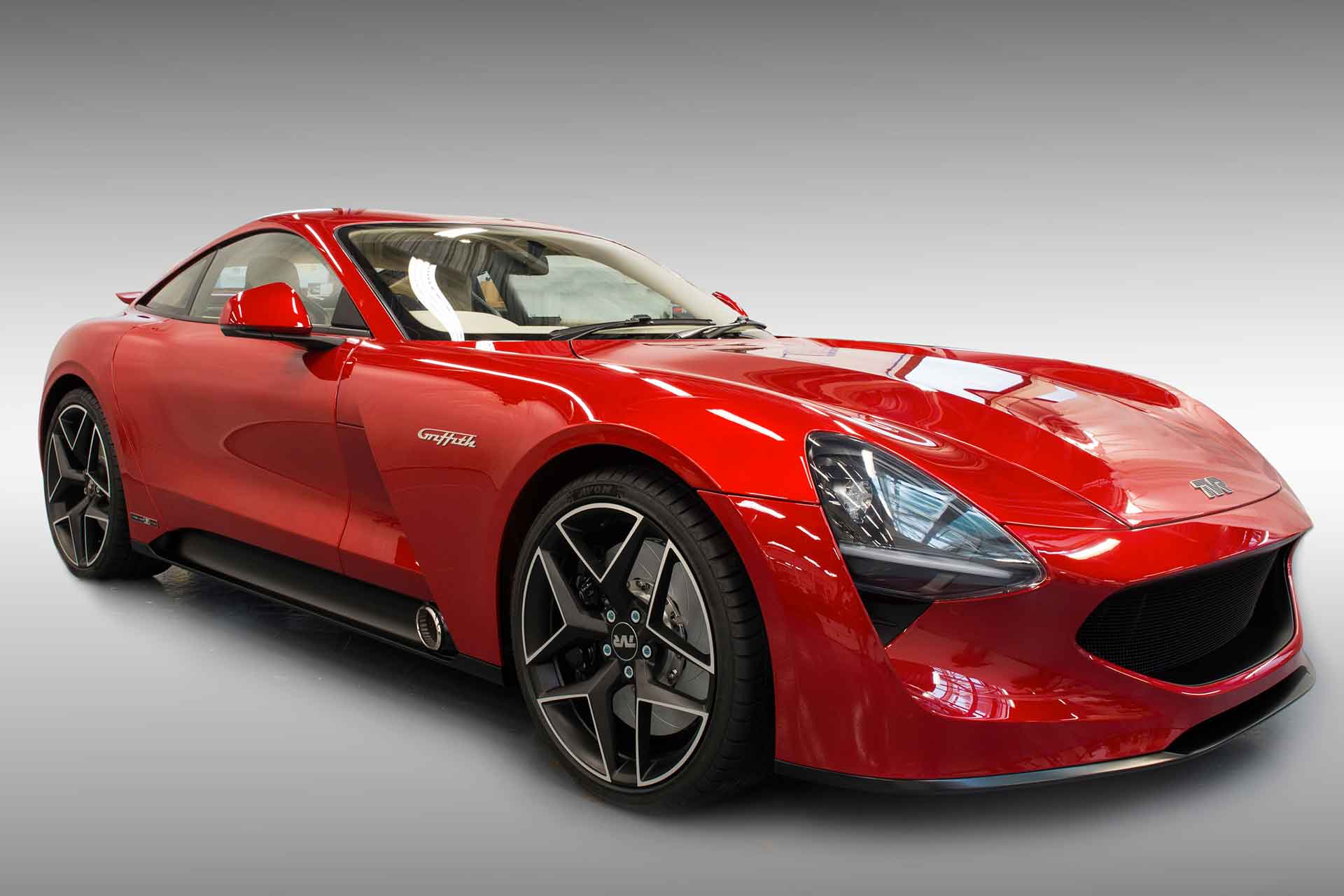 THE WELSH G​OVERNMENT has been questioned about its investment in sports car manufacturer TVR.

On Tuesday (Jan 16), the Government announced that it had acquired a 3% stake in TVR; it has also provided a £2m loan to the company, which says there is another 12 months of research and development to go before it begins constructing cars in Ebbw Vale.

The planned TVR site was acquired by the Welsh Government last year and includes the 200,000 sq ft former Techboard building.

TVR claims that moving the car maker there will create up to 150 jobs.

However, official accounts lodged with Companies House indicate a headcount of just six jobs at TVR Manufacturing Ltd, despite that jobs pledge. The headcount at its ‘parent company’, TVR Automotive Ltd was recorded as ‘0’.

Official company accounts also reveal the extent of Welsh Government financial support for TVR: Shareholding of 100,000 shares in TVR Automotive Limited (a company listed as ‘dormant’ on Companies House) £2,000,000 in the form of a ‘long term loan’ which is repayable on demand until TVR secures £5.5m in further equity funding – though the company’s accounts suggest that the Welsh Government ‘has indicated that they have no intention of demanding repayment’.

Shadow Economy Secretary – Russell George – is calling for assurances from the Welsh Government that taxpayer money is being properly safeguarded.

He said: “We need to see tangible evidence that this investment represents value for money.

“The prestige of the TVR badge is one thing – and there is understandable excitement around their decision to locate in Wales.

“However, we need to see the jobs that were promised, and as major shareholders in the company the Welsh public will want to see genuine progress.

“Ultimately, commercial common sense dictates that there must be an economic benefit to this spending.

“Millions of pounds have been invested in TVR, and the Welsh Government must ensure that this exciting project doesn’t turn into another disappointment for the people of Blaenau Gwent.”

The Welsh Government has been repeatedly criticised by the Wales Audit Office and Assembly scrutiny committees for its participation in a series of commercial investments.

A scathing report delivered in 2016 revealed that the Welsh Government had ignored the views of its own senior civil servants in saying it was pressing on with the Circuit of Wales development in the run up to the last Assembly election and blew £9.3m of public money on the scheme, including funding the acquisition of a motorcycle company in Oxfordshire.

The Welsh Government accepted ten out of eleven recommendations made by the Assembly’s Public Accounts Committee following the collapse of steel coating firm Kancoat in Swansea.

Kancoat had received £3.4m of public funds in the teeth of advice to then Economy Secretary Edwina Hart that the investment was high risk and Kancoat’s business plan was ‘weak’. Moreover, there was no record of a key meeting in which funding to Kancoat was discussed.

A 2015 report revealed that 54 companies that had received Welsh Government support had either ceased trading or become insolvent, owing the taxpayer over £11m; in 2016 Main Port Engineering in Pembroke Dock, which had received £650K from the Welsh Government the previous year went bust owing £1.1m; £1m was given to Kukd, in Cwmbran, which then outsourced jobs supposed to be in Wales.

An investment in Pinewood studios resulted in the creation of only 50 of a promised 2,000 jobs.