IT WAS once widely accepted that the career path you chose after school or university would be the one you stuck with until retirement.

However, in today’s more fluid and fast-paced job market, is having a ​’​career for life​’ ​becoming an outdated concept?

Leading e-learning organisation Edology, surveyed 1,000 UK employers to see if attitudes have shifted around job hopping. It found that changing jobs could actually be good for your career, with the majority of employers (82%) saying they would still hire someone who had switched jobs in the last six months.

Not only that, but the majority of employers now believe job hopping can actually be a good thing. Over half (51%) of those surveyed believe people that switch careers are more motivated as they know what they want from their job, and 42% are more likely to hire someone who had retrained or made a career change than someone who hadn’t.

However, just because employers are open to people switching jobs more often doesn’t mean you should jump ship and quit your job tomorrow. Here, Jeremy C Bradley, Executive Director at Edology, advises how to make a move in 2018 without damaging your career​:​

​”​Don’t appear to be changing career paths on a whim and be prepared to answer the inevitable question about why you are wanting a change. Instead of focusing on the negatives of switching roles, explain why your skillset and experience from in other roles can benefit your potential new employer, and help you to excel in the role you are applying to.

​”​Rather than focusing on the skills that you don’t have, concentrate on the skills you do have. The employer might not have asked for them on the job advert, but if you can explain why your skills will be beneficial for the role, you’ll stand out. You never know, your differences could even help you succeed – the fresh perspective of someone from a different industry can often provide a greater benefit than the expected skills of a candidate that’s done the role before.

​”​In any industry, who you know can often be as important as what you know, so if you’re starting out in an entirely different sector, make sure you are networking and meeting people in your chosen field. See if there are networking events coming up and follow the relevant people on LinkedIn. Whether it’s a tip off for a job opening allowing you to get in there early or a good word to the right person, making connections can never be a bad thing.

​”​Before applying for jobs, make sure your social media profiles are showing you off in the best possible light. Monitor what you are posting and what others are sharing with you. It might also be worth going back through previous status updates and pictures and removing any that could be seen as negative or inappropriate.

​”​Familiarise yourself with trends and recent news in your chosen industry, as well as commonly asked interview questions for the role, so that you’re not caught out when you begin meeting potential employers. Brush up your knowledge on the company’s background and if at all possible, meet someone who works at the company for coffee beforehand in order to get all the insider knowledge​,” he added.​ 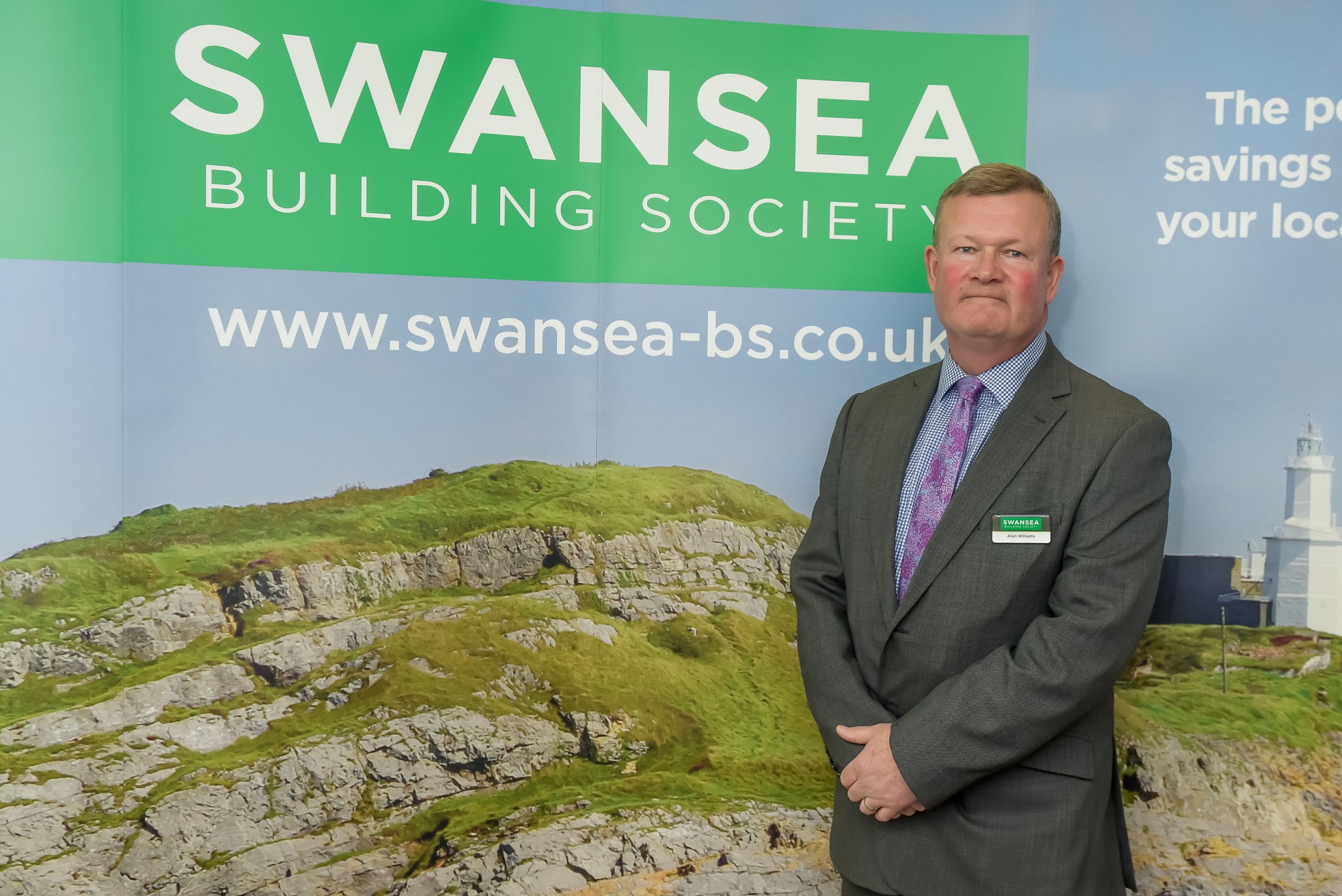 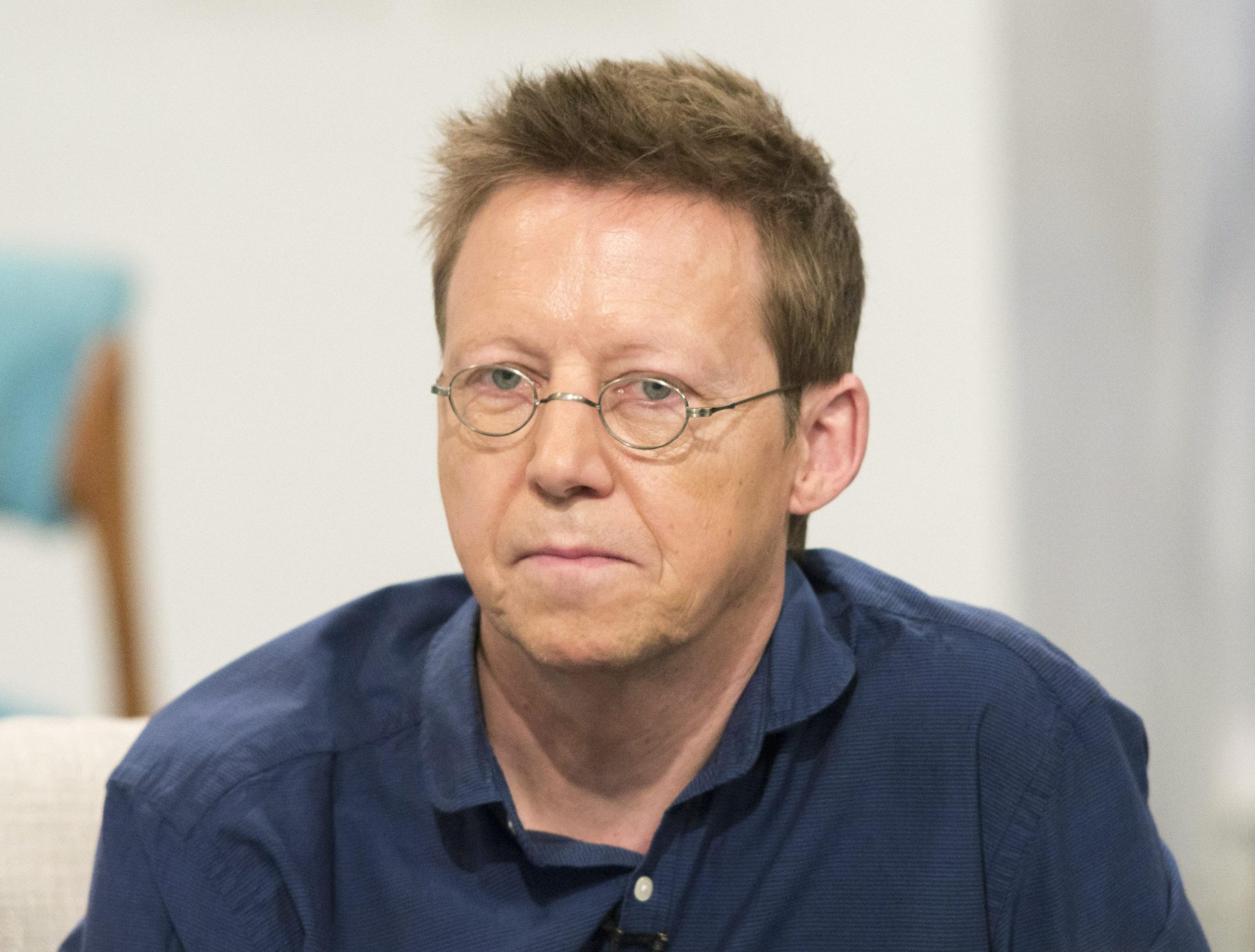