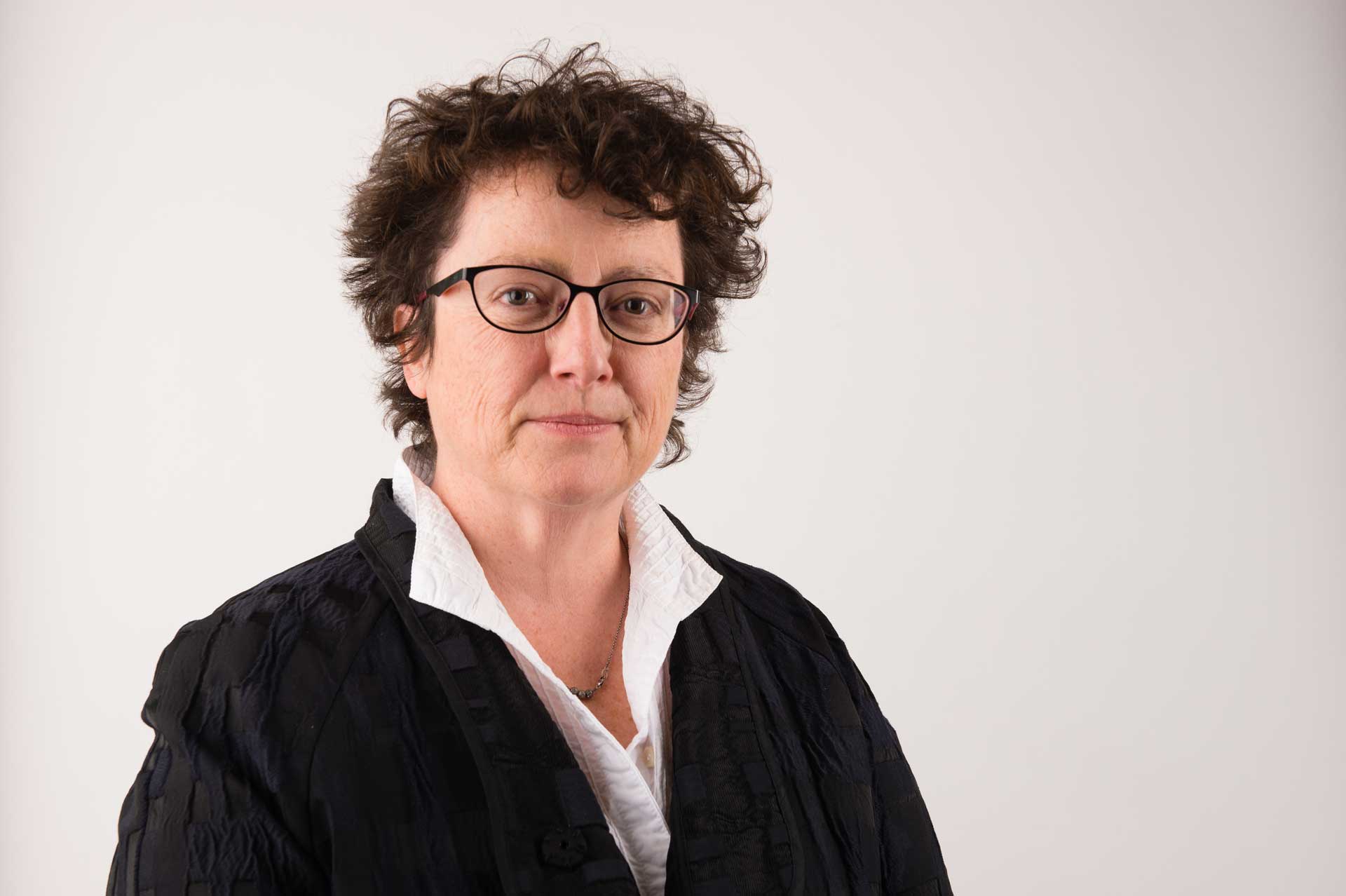 PEOPLE across Wales are being encouraged to respond to new proposals to reshape Welsh democracy published by the Assembly​ ​Commission.

The consultation has been drawn up in anticipation of new powers given to the Assembly in the Wales Act 2017.

The Act gives the Assembly the power to make decisions in relation to the institution’s size and how Members are elected.

Last week, the Assembly voted in favour of the Commission’s decision to consult on the recommendations of the Expert Panel’s report on Assembly Electoral Reform, ‘A Parliament that Works for Wales’.

Speaking in the debate, Carmarthen West and South Pembrokeshire AM Angela Burns emphasised the importance of effective scrutiny of government business and the need for more Assembly members to discharge that duty.

She also said that it was important to ensure that the Assembly listened to the people of Wales: “The call to review the tools we have at our disposal, is of great, great importance now. But it’s a difficult one to explain to people, and we’ve got to make very, very clear that the people of Wales understand that, and then, once they’ve made their decision, we must absolutely listen to it and abide by it, because, after all, this is nothing if not their Parliament.”

Anticipating the criticism that more AMs meant ‘more politicians’, Simon Thomas, Plaid’s Mid and West AM, observed: “I would like to describe it as more politicians but less power for the Government, because the Government that has to face a more powerful Parliament is a Government that can be more accountable—that has to be more accountable—to the people of Wales. We are also losing politicians in Wales. We’ll be losing Members of the European Parliament, and we’re talking about losing Members of Parliament at Westminster through parliamentary reform.”

Simon Thomas continued: “It’s important to Plaid Cymru that we strike the right balance between local accountability and the fact that votes across Wales should be reflected as much as possible in this place in the way that people vote.”

That enthusiasm for increased proportionality was more muted in the response of Vikki Howells who, while welcoming the recommendation for greater equality of the genders in the Senedd’s make-up, remarked​: ​“The Labour group has had an initial discussion on other areas of the report, and we will continue these. We will also feed into the consultation that our party has committed to during 2018 before reporting to our conference in 2019.”

The Labour Party is, not unreasonably from its point of view, determined not to have any dilution of its grip on power undermined by a more proportional system of voting.

Gareth Bennett for UKIP suggested that any change to the numbers of Assembly Members should not proceed without the benefit of a referendum, suggesting that: “It would be unwise to proceed, particularly with the expansion of the Assembly, without securing that popular consent by means of a referendum.”

Mr Bennett also rejected any idea of gender quotas and votes for 16 and 17 year-olds.

Elin Jones AM, Llywydd of the National Assembly for Wales said: “I welcome the unanimous support of the Assembly this afternoon, which enables the Commission to consult on a series of possible reforms to the electoral system, capacity and organisation of the Assembly. I would like to thank my fellow Members for the positive nature of our discussion on a series of complex and challenging issues.

“The powers that will be transferred from Westminster to the Assembly by the Wales Act 2017 will enable us to make our own arrangements for elections and the legislature for the first time. Now, we will start a conversation with the people of Wales about their hopes and ambitions for their Parliament.

Following a detailed analysis of evidence, the Panel recommended that the Assembly needs between 20 and 30 additional Member selected through a more proportional electoral system with diversity at its heart. It also recommended lowering the minimum voting age for National Assembly elections to include sixteen and seventeen year olds.

The consultation on the recommendations will run from 12 February for an eight week period ending on 6 April.

In addition to the recommendations made by the Expert Panel on Assembly Electoral Reform the consultation also includes other potential changes to who can vote in Assembly elections and who can be an Assembly Member, as well as changes to the law relating to electoral administration and the Assembly’s internal arrangements.

The Commission has already consulted on changing the Assembly’s name, and as a result of that consultation the name will be changed to Welsh Parliament.

The Llywydd, Elin Jones AM said: “The Wales Act 2017 marks the start of a new phase of devolution in Wales, giving us the opportunity to make profound changes to our legislature. We now have the opportunity to forge the national parliament that the people of Wales deserve to champion their interests.

“This consultation is the beginning of a conversation with the people and communities of Wales about the institution that they want their Welsh Parliament to be. I look forward to hearing their views.”