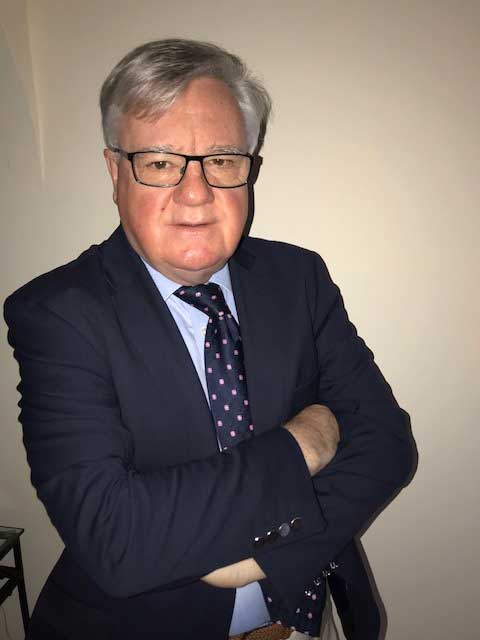 PRE-NUP agreements, once considered the curiosity of wealthy celebrities, have become increasingly popular in Wales, with Welsh law firm, Hutchinson Thomas, saying that enquiries which once came just twice a year, had recently sky rocketed to twice a week. Yet despite the increase, there remains some misconceptions about the agreements.

The reason why these agreements have exploded in popularity isn’t entirely clear but is likely due to a number of factors which include the fact that people are getting married later in life giving them more time to acquire wealth; an increase in the number of second marriages where, again, partners have acquired increased wealth, and perhaps more realistic expectations that not all marriages end happily ever after.

Most recently the royal wedding of Prince Harry and Meghan Markle has also shone a spotlight on pre-nups, but rather on the fact that the couple will not be signing one, reportedly due to Prince Harry’s determination that the marriage would last.

However, head of litigation, Robert Williams at Neath and SA1 based law firm, Hutchinson Thomas, believes that there is a certain romance to those couples that do draw up a pre-nup agreement. He says:

“My experience is that couples who have the courage to face up to the reality that their marriage could break down one day, rarely find themselves in a situation where the agreement sees the light of day.”

Williams also warns that there are still misunderstandings about the practical realities of pre-nup agreements, with many believing that the intention stated in the contract is set in stone.

“Pre-nup agreements are what we call documents of magnetic importance, being that they should stick. They cannot oust the divorce court – a settlement has to be fair, regardless of whether or not there is a pre-nup agreement. You couldn’t for example say that if your marriage broke down, all one party would be allocated was the airfare home. Intervening events such as having children, catastrophic illness or losing livelihood could all play a factor in whether or not the agreement was upheld.

“It must also be something that both parties sign up to with their own free will. If there isn’t such proof in court, the agreement can be overturned with claims that one party was forced into it.

“And although it should go without saying, complete honesty is necessary when detailing assets for any pre-nup agreement. Forgetting to mention a million pound fund in the Cayman Islands will only come back to bite you.”

Due to the rarity of pre-nup agreements decades ago, they came with a high price tag of several thousand pounds. Now that the novelty is wearing off, they are more accessible and average around £1,500. There are even ways to secure a pre-nup agreement at home online, yet this is not something that Williams advises.

“You can do this, but then again at one time you would do your own dentistry. It’s not something I would advise. If you are going to the care of ensuring piece of mind through a pre-nup agreement, it is far better to do so with each individual having had independent financial and legal advice.

“Allow due time to complete the process – it shouldn’t be a rushed affair a few weeks before going down the aisle. It’s also worth being aware that these agreements can be revisited and, with mutual consent, amended after the wedding day.

“Finally, I’d remind those about to get married that any will they hold will become invalid after the ceremony. However, it is possible to get this matter resolved before the big day. To mirror the intention set out in any pre-nup agreement, we advise couples to make a will in contemplation of their marriage – this document will stand the test of time should it unfortunately be needed.”

Welsh consider childhood home to be their ‘real’ home