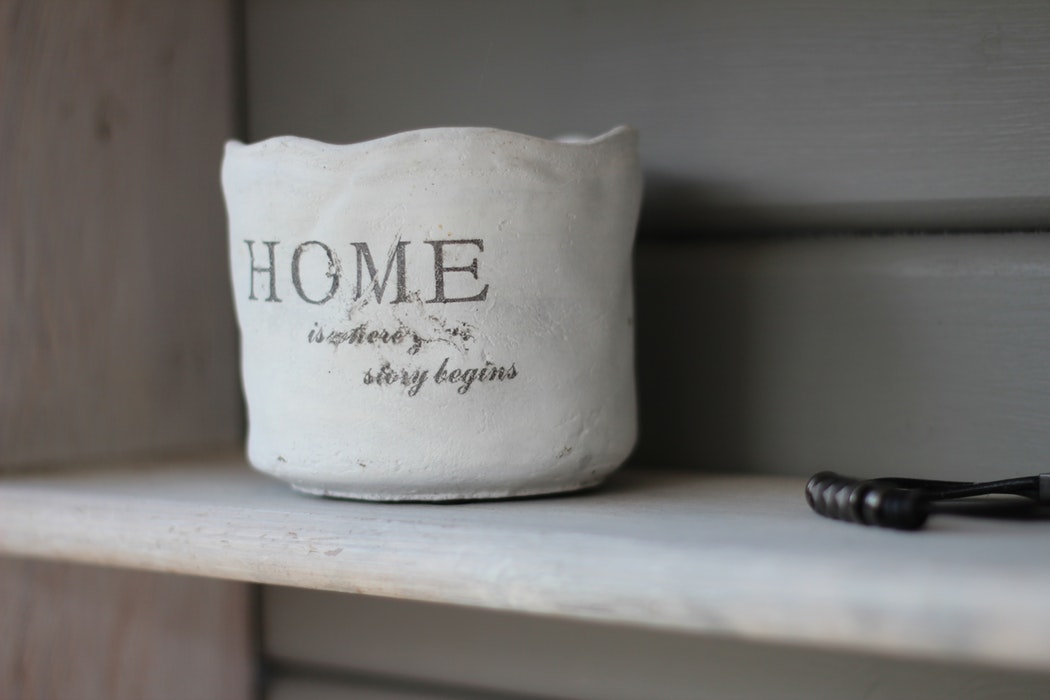 HOME is where the heart is, but for many of us, it’s the house we grew up in – not where we live now, according to a study.

Researchers polled 2,000 UK adults and found six in 10 Welsh residents consider their childhood residence to be their ‘true’ home.

Nostalgia is the overriding reason for this – over 70 per cent of people from the country revealed their affection for their childhood dwellings is entwined with fond memories of their formative years.

Four in 10 said the place they grew up in was special because they were able to spend the most time together with their family and 54 per cent said they felt safer there.

Commissioned by leading door and window brand, Origin, the national research found 38 per cent think their current home lacks the ‘magic’ of their childhood home.

Amid this, almost one in 10 people living in the UK have even taken steps to make their current dwellings more like the home they grew up in – including replicating the décor and furnishings.

Ben Brocklesby, Director at Origin, said: “Our work is centred around creating beautiful homes for our customers and their families, but we were curious to find out more about the stories our homes tell and what special ingredients are needed to really make a house a home.

“Interestingly, our research has shown that it’s the small details that stay with us and it is these little quirks that really make a house a ‘true’ home, even after we have moved on and into a new property.”

The research also found the garden is the most fondly remembered aspect of our childhood homes. Other enduring memories include the view from the windows, mum’s cooking and laughing together as a family.

It also emerged those polled believe homes ‘tell a story’ about the lives of the people living there – whether it be height markings on doorframes, family photographs or holiday souvenirs.

Three in 10 Brits said they would go as far as to buy the home they grew-up in if they could and 45 per cent of the Welsh said they felt happier living there than at any other time of their lives.

In fact, the impact of our childhood home is so significant, that those polled think about events from way back around three times a month on average.

The most common memory triggers are songs, the smell of a roast dinner and the comforting aroma of baking.

Some even associate the sound of a gravel drive, the ring of a doorbell and the feel of a carpet with the place they grew up in.

It also emerged that one quarter wish they could take aspects of their childhood dwellings and make them part of their current home – including childhood pets and window views.

Keen to recapture the ‘magic’ of their childhood residence, three in 10 Brits have continued traditions from their early youth into their adult years.

These include cooking the same meals, having Sunday lunch round the kitchen table and Christmas traditions.

Roy Shuttleworth, Clinical Psychologist, said: “It’s no wonder that the majority of Brits look back on their childhood home with fondness and nostalgia, as evidence shows that our memories are programmed to remember the small, intricate details when we feel a sense of happiness. These stay with us into adulthood, which is why our memories are triggered by things like the smell of an old pine table or the print on a China cup.

“As the research suggests, we’re likely to try and recreate this sense of positive nostalgia in our own homes, often unconsciously. It’s for this reason that our homes tell a story, not just about our lives now, but also the properties we loved while growing up.”

Ben Brocklesby concludes: “We’ve all heard the phrase ‘if these walls could talk’, and what the research tells us is that our homes actually do tell a story if you look closely enough.”